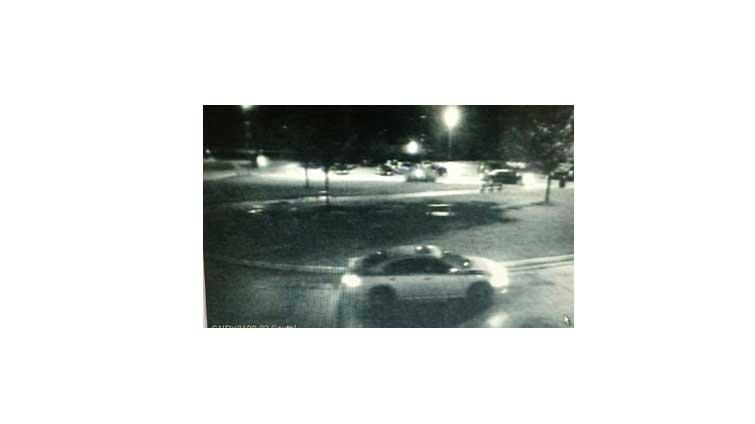 According to police, a 16-year-old male was at Waukesha South High School for swim club practice.

He was waiting outside for his mother to pick him up, when a male white in his 50’s drove up next to him and offered him a ride.

According to police, the teenager said that the male suspect said he knew his mother and would give him a ride home.

The victim did not recognize this person and declined the ride.

"This is absolutely the type of enticement crime that we fear," says Sgt. Jerry Habanek. "If it was a younger student, or a little bit more naive student, then it could have been a problem."

Some parents were alerted through email following the incident. Colleen Reynolds found out when we told her on Thursday afternoon.

"Surprised, shocked I guess," she said. "It's not really something you hear around here."

Reynolds has a son on the football team who's a similar age.

"Obviously you hope they would be smart enough to know better, and these days with cell phones you would think they would have communication with their parents, and would know if I was actually sending somebody else."

Police say the teen did the right thing be declining the ride and calling police.

"It's a scary situation," says Habanek. "He was trying to trick him."

Police describe the man as a white male in his 50's, driving a white Toyota Camry.