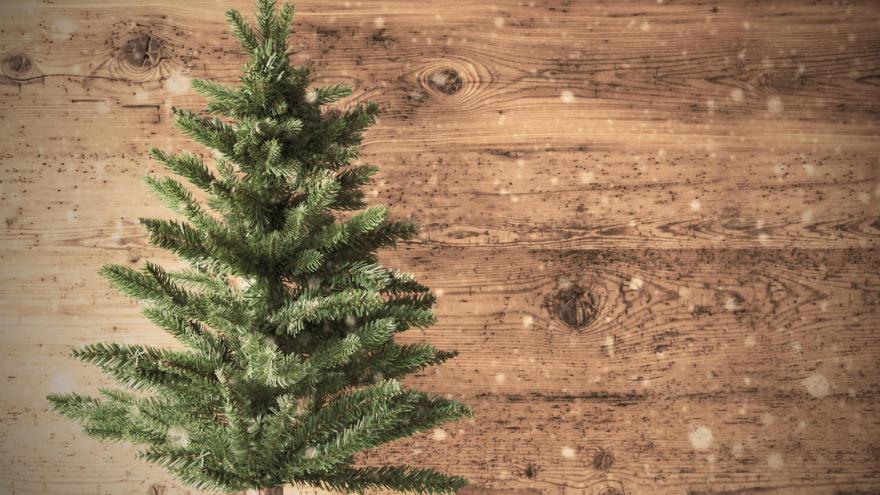 WAUKESHA, Wis. (CBS 58) -- The Waukesha Police Department was called to a home after a neighbor reported hearing lots of screaming, yelling, and things being slammed.

It happened around 7 p.m. on Friday.

According to Waukesha Police Reports, officers responded to the home on Frame Avenue and learned that two people had gotten into an argument over the placement of Christmas Tree.

One of the parties left on foot through the alley and police searched the area for her. She was found and given a ride back home.

The other person involved agreed to stay somewhere else for the night.

There was no criteria met for a domestic arrest.

Both parties were advised.