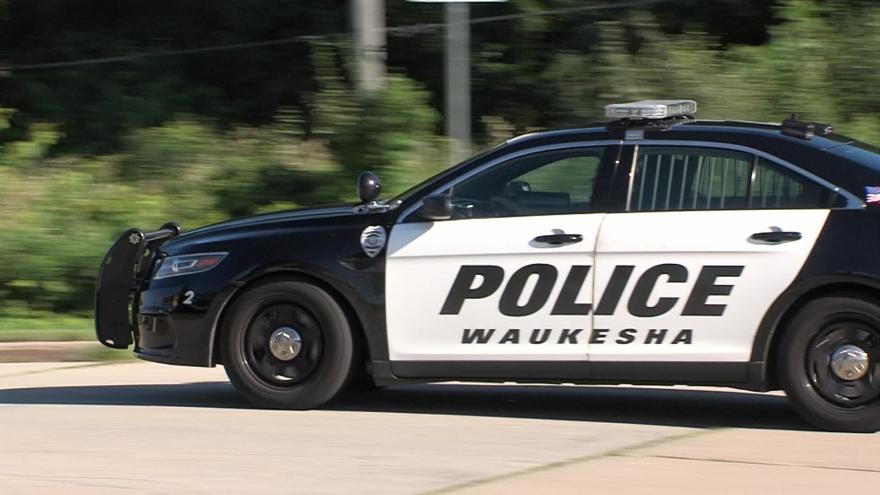 The investigation has revealed that two semi-trailer were parked next to each other. Mr. Lavine was working between the two trailers when a semi with trailer accidentally pushed the two trailers together trapping the victim.

When the Waukesha Police and Fire departments arrived on the scene, they located a 60-year-old man trapped between the two vehicles.

Life-saving efforts were performed but the victim was pronounced dead at the scene.

The Wisconsin State Patrol is assisting with the investigation as well as the Occupational Safety and Health Administration (OSHA). The crash investigation is still ongoing.