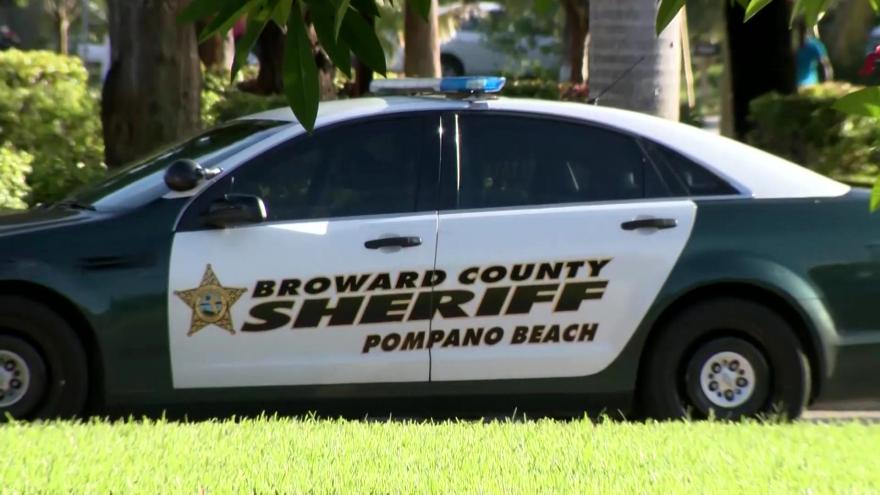 WAUKESHA, Wis. (CBS 58) -- A Florida Sheriff's deputy with ties to southeast Wisconsin was killed while on duty over the weekend.

He was killed in a crash early Sunday morning while on his way to a domestic violence call.

Deputy Nimtz was also a husband, father of two young chilren, and an Army veteran.

According to his Facebook page, he also studied at UW-Milwaukee and Waukesha.

The crash that took his life is still under investigation.

"Right now, the traffic homicide detectives, they're thoroughly documenting the scene," said Veda Coleman-Wright of the Broward Sheriff's Office. "They will be investigating, and right now we're trying to make sure that the BSO family, that they're aware of this tragedy and take care of his family as well as the BSO family."

On Wednesday, the Waukesha Police Department posted on Facebook offering their condolences to the fallen deputy's family. The post ends with "Rest in peace, brother...we got it from here."