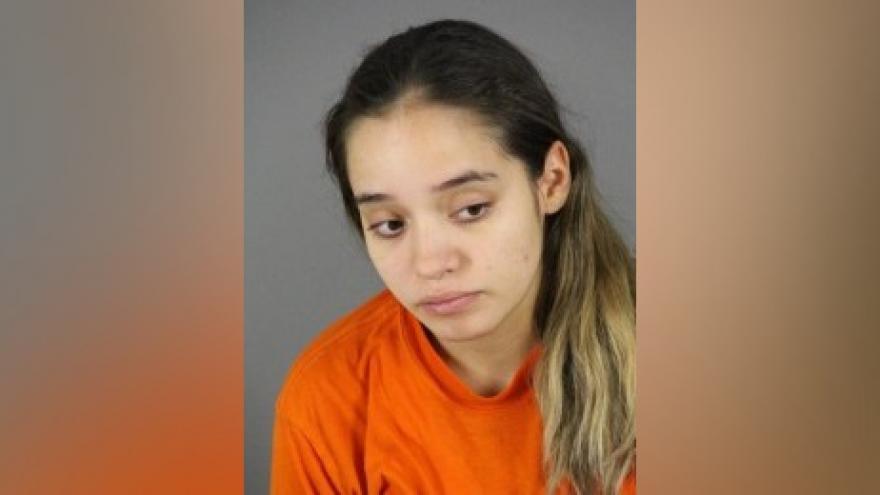 WAUKESHA, Wis. (CBS 58) -- A Waukesha mother now faces felony charges in connection to the death of her 6-year-old autistic son.

Records show Edzaida "Selina" Pace, 29, is charged with the following:

According to a criminal complaint, Pace repeatedly left her son with his stepfather, 42-year-old Carl Bookout, despite the fact that the boy continued to acquire injuries while left with him.

The mother and stepfather took the unresponsive and limp child to the hospital on July 17, just one day shy of the boy’s 6th birthday.

Bookout had been watching the child while Pace was at work, according to the complaint, and he sent Pace text messages claiming that the boy had fallen multiple times. He said the boy then went to sleep. The complaint says Pace later came home and found the child unresponsive on his bed.

An initial examination showed the boy had a severe skull fracture and brain bleed, a broken arm, and bruising on multiple areas of his body. The parents reported that the child had been unconscious for three hours before they brought him to the hospital.

Investigators say Bookout told them the child fell down the stairs, but an autopsy revealed the boy had suffered blunt force trauma to his head.

He died on July 20, two days after his 6th birthday.

Court documents say the child had a history of seizures, a bone condition and feeding disorder, but often missed medical appointments. Medical records determined that the child suffered from medical neglect between May 2017 and July 20, 2019, when he died.

Pace later told officers that she had been suspicious of Bookout possibly hurting the child.