Waukesha Man Tasered After Passing Out at Taco Bell Drive Thru 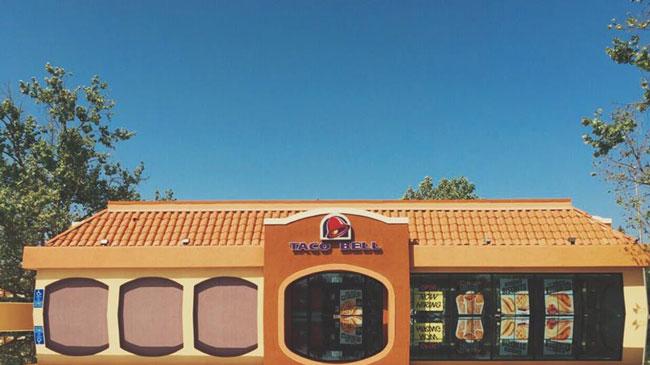 Waukesha Police responded to a Taco Bell last night after a man passed out in the drive thru.

Police arrived at Sunset and West Avenue around 11:30 last night.

First responders tried to wake the man but he did not respond.

They eventually had to break the window.

When police tried taking him into custody they say he became combative.

Police had to use a taser on the man to get him under control.

He was arrested on suspicion of OWI and resisting arrest.