Waukesha man charged after stealing bow, shooting it near children in Big Bend 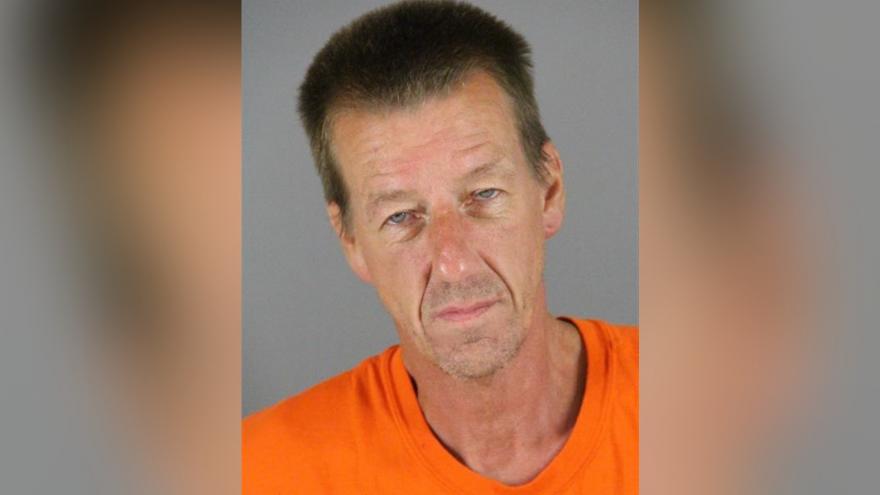 BIG BEND, Wis. (CBS 58) -- A Waukesha man is facing several charges after he allegedly fired a stolen bow near children.

The criminal complaint against 56-year-old Douglas Heacox says that on August 25, he broke into a garage behind a bar in Big Bend, stole a bow-fishing bow, and started shooting it near a pond behind the bar in the direction of where several children were playing.

When officers tried to speak with Heacox, the complaint says he got on a bike and began riding away. An officer ordered Heacox to stop and get off the bike several times but Heacox initially refused. When officers searched Heacox they said they found a knife and three cherry bomb type explosives in his pocket.

Police spoke with the bar owner and manager who said Heacox had been told not to be on the property a few days before.

Heacox is charged with burglary and disorderly conduct, use of a dangerous weapon.