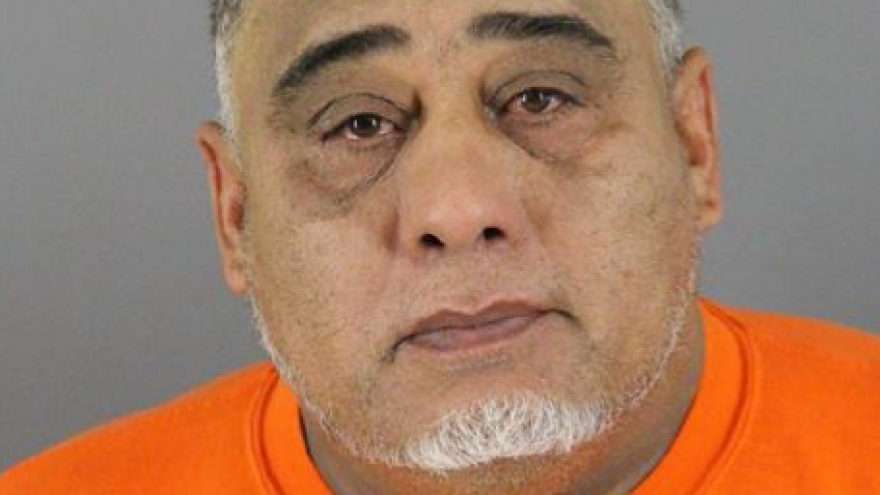 WAUKESHA, Wis. (CBS 58) -- A  Waukesha man has now been arrested and charged after allegedly stabbing his ex-wife in the back.

Officers responded to a home in the 800 block of Rock Street for a report of a woman that was lying on the ground with a knife in her back after being stabbed by a man.

The victim was located with a knife handle protruding from her back. Officers could not see any portion of the knife blade, leading them to believe it was entirely inside of the victim.

The victim was conscious, alert, and breathing. She was taken to a local hospital where she was given 6 units of blood. A 9-inch blade was removed from the victim.

Officers spoke with the witnesses who were attending a cookout with the victim. According to one witness, the suspect jumped out of his vehicle and the victim began to run away. That's when the suspect allegedly stabbed the victim with a large kitchen knife. The victim then crossed the street and collapsed in a lawn.

Another witness said that the victim had told her that the suspect has been physically and verbally abusive in the past.

The suspect, later identified as Cruz, was taken into custody and transported to a local hospital for a blood draw in which he could be heard saying, "Well, I stabbed my wife."

While being booked, Cruz allegedly said that he provides the victim with $300 a month and that she's now taking him to court for child support and that he was "F****** tired of it."