Waukesha County Supervisor in critical condition after crash in Indiana 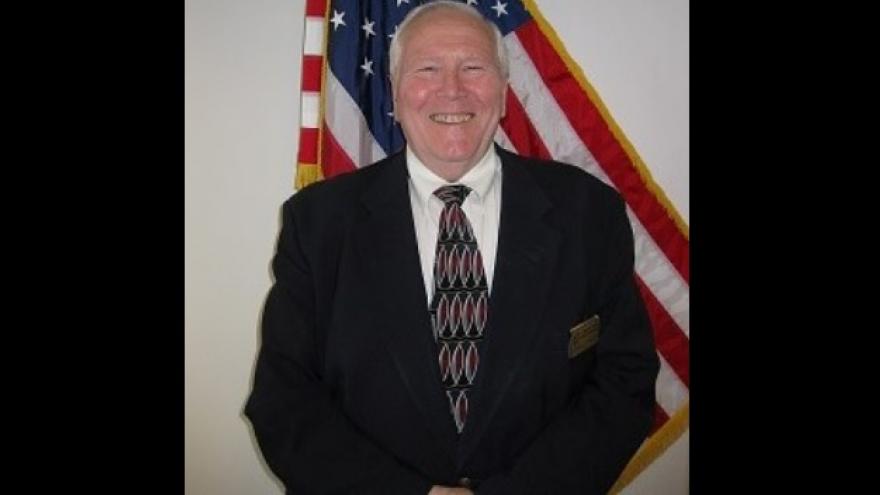 WAUKESHA, Wis. (CBS 58) -- Waukesha County Board Chairman Paul Decker sent CBS 58 a statement on Paulson saying that he will need to be in Indiana for at least four weeks to recover from the crash.

Decker made it known that Paulson was on a ventilator after the crash which he was taken off of on Friday.

Paulson was on his way to Washington DC for an intergovernmental conference.

We were obviously very sad and concerned when we heard the news. We understand he was just taken off the ventilator as of today. We are gratified, but know it’s going to be a long recovery process. Supervisor Paulson will spend four to six weeks in Fort Wayne, Indiana hospital before returning Waukesha. He is stabilizing, but a long time convalescence, several family members are with him now. Paulson was going to in Washington DC for an intergovernmental conference.

ALGONA, Ind. (CBS 58) -- A Waukesha County Supervisor is still in the hospital after a freeway crash on the Indiana Toll Road on Tuesday, May 22.

According to the Indiana State Patrol 77-year-old Duane Paulson was driving his silver 2015 Chevrolet east on I-80 near the 145-mile marker close to Angola just after noon when the car entered the center median and then into oncoming traffic going west.

The Chevy was hit by a semi driven by a Shelbyville, Indiana man.

Paulson was airlifted from the crash to a hospital in critical condition.

As of Thursday afternoon, Paulson is still in critical condition. Troopers are still investigating why the car left the lane and went into oncoming traffic.

Paulson serves the 17th District of Waukesha County and has lived in the county since 1956.