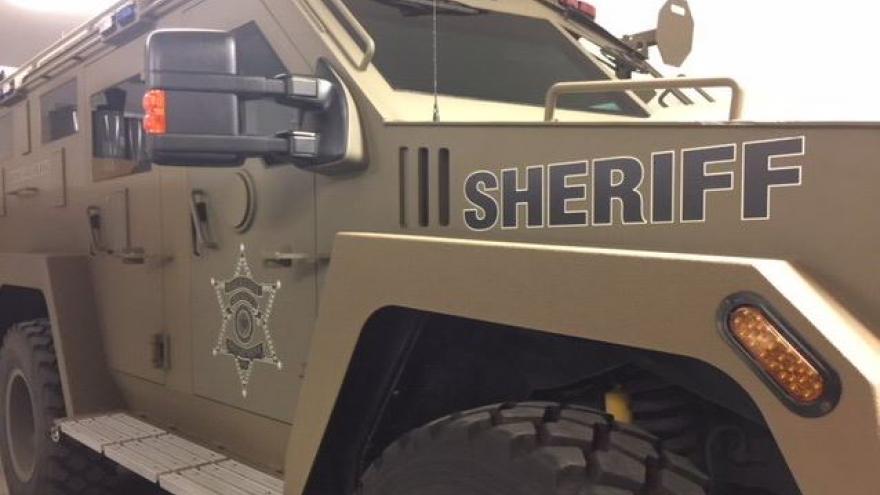 GENESEE, Wis. (CBS 58) -- Waukesha County Sheriff's Deputies responded to In Cahoots bar in Genesee early Tuesday morning for a report of a person with a gun.

The bartender called 911 to report that someone left the bar after drinking and then returned threatening people with a gun. The suspect then left the bar and went to an upstairs apartment.

Deputies evacuated the people in the bar using an armored vehicle and tried to make phone contact with the suspect.

After a standoff, the suspect got out of the apartment and was arrested.