WAUKESHA, Wis. (CBS 58) -- When mass chaos hit the streets of Waukesha Sunday, a family trained in emergency services jumped to help -- so did their dogs.

When the speeding SUV blew through an intersection Sunday, the training they have kicked in. 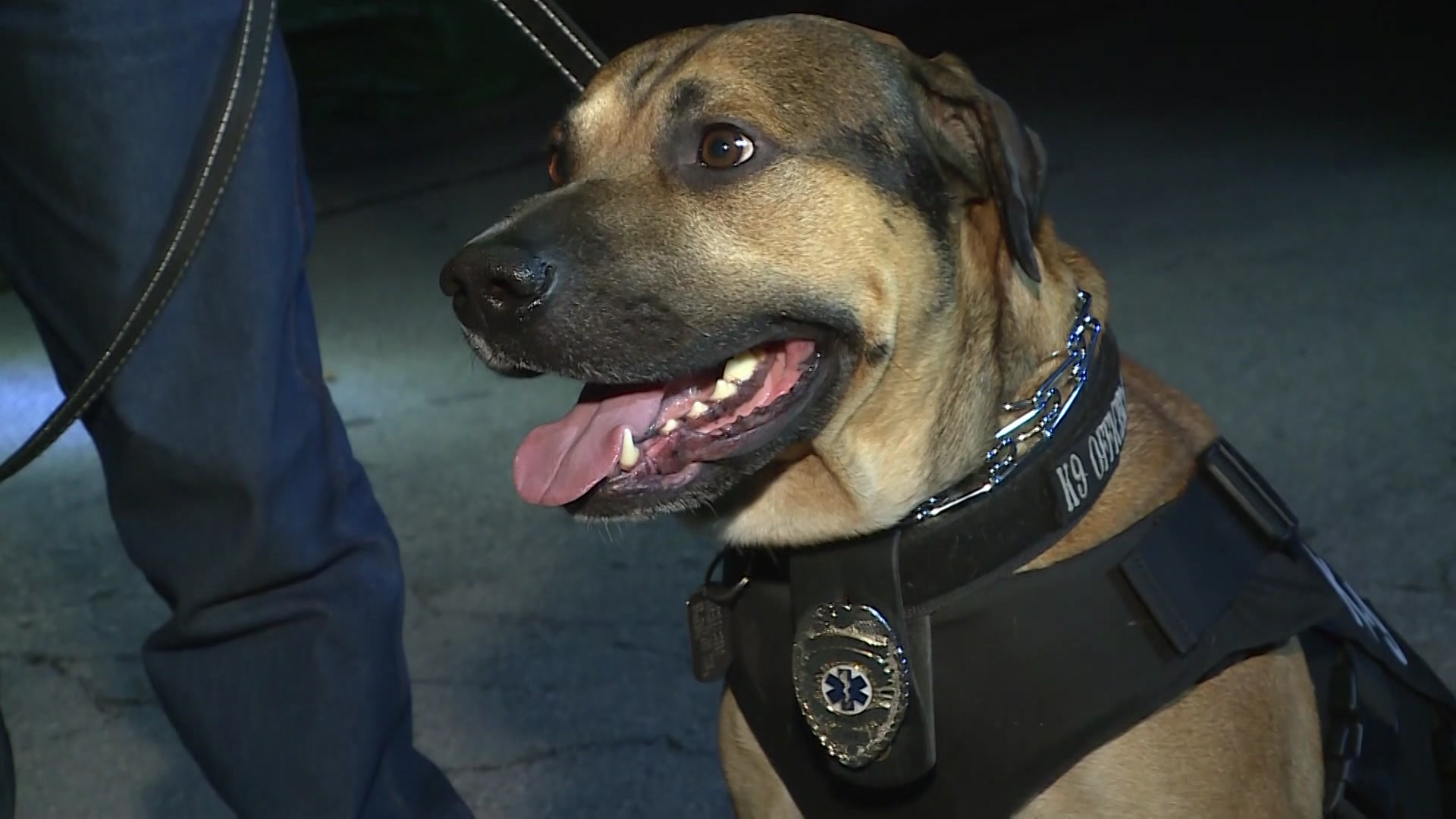 Former Waukesha firefighter Phillip Buccholtz says as the SUV barreled past his family, canine Hulk was on it.

"Hulk bolted from our position on the sidewalk onto the street. He sensed the negativity, the danger that was about to happen," said Buccholtz.

"When the vehicle came into the intersection, he alerted, he got into the road, pushed two kids back and then continued to pursue the truck," said Jason Buccholtz.

The 3-year-old is part of the Southern Waukesha County Canine Search and Rescue Team.

"He showed traits. He showed signs of doing things like this," said Phillip.

"He knows when it's time to work as soon as his vest comes out, he's ready to go," said Jason.

Another canine in their organization was also at the parade -- Milo. He's a support dog for kids with autism.

"He was laying down on the sidewalk and all of a sudden the chaos started happening. He got trampled, and ever since then he's been favoring his right rear leg," Jason said.

Along with the canines, the Buccholtzs -- father, son and grandson -- became volunteers, grabbing a medic bag from their truck and tending to injuries.

Noah is just 15, the same age as some of the injured he was helping.

"He had a laceration right by his eye and a busted lip," said Waukesha West High School freshman Noah Buccholtz.

As for Milo, he's receiving baby Aspirin and care from his vet and his loving family, who worked hard to give back that night.