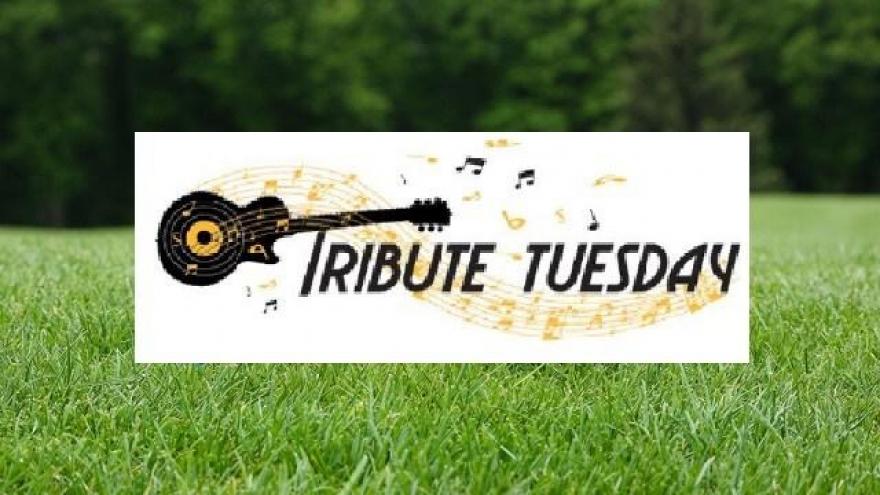 The City of Waukesha Parks, Recreation & Forestry Department has announced the Tribute Tuesday concert series line up. Concerts will take place on the second Tuesday of each month from June through September, in Cutler Park located 321 Wisconsin Avenue in Waukesha from 7:00 to 9:00 PM. The concert series, as part of an effort to increase quality event offerings at the newly renovated Les Paul Performance Center in Cutler Park, is free and open to the public.

Here is the concert lineup:

Concessions will be available beginning at 6:00 PM and feature delicious options from the Steaming Cup & Tofte’s Table along with Mayor Reilly’s famous BBQ. The Park Foundation of Waukesha will be selling soda, water and beer provided by local brewer, Raised Grain. Beverage proceeds will benefit area park improvements. The carry-in of alcoholic beverages is not allowed and will be strictly enforced.

“It’ll be another great summer of concerts in the park,” said Joanna Adamicki, special events coordinator, City of Waukesha Parks, Recreation & Forestry Dept. “The line-up is a great mix of genres with amazingly talented artists. You can’t help but have fun.”