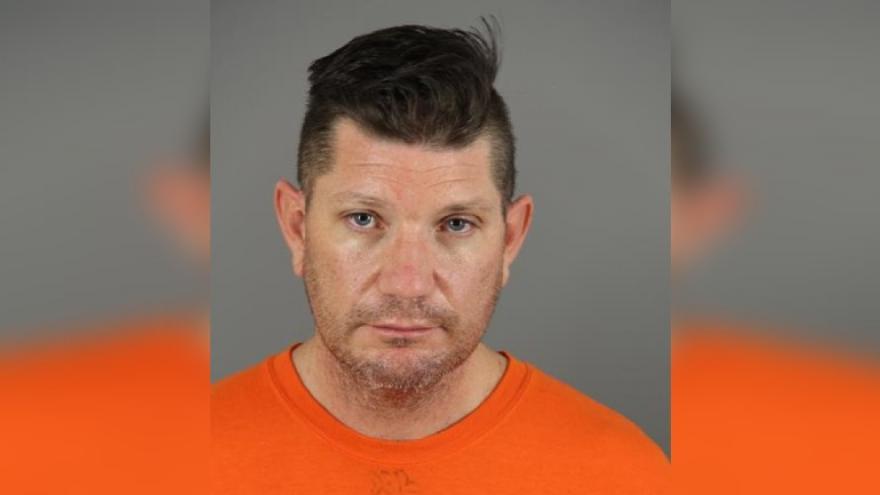 WAUKESHA, Wis. (CBS 58) --- Waukesha Alderman Aaron Perry, 40,  has been charged after allegedly being involved in a domestic violence incident, according to a criminal complaint filed Tuesday, Nov. 10.

Perry was charged in Waukesha County Circuit Court and is facing one felony charge and three misdemeanor charges related to domestic violence allegations.

According to a criminal complaint:

Waukesha police responded to the incident Tuesday night. The victim, Perry's ex-wife, received a call from Perry asking her to help him with their kids. According to the complaint, Perry was allegedly supposed to drop their children off at school, but was struggling to get one of the kids into the car.

When the victim showed up to help, deputies say two of the children were outside unattended. The victim called Perry, to meet her downstairs. After several minutes, she called Perry again, and he allegedly claimed to have no recollection of their conversation.

The victim proceeded upstairs with two of her children to get custody of the third child. She told deputies she believed Perry was intoxicated or under the influence of an unknown substance. According to the complaint, the victim told deputies Perry has been struggling with alcohol addiction and is one of the reasons why they are legally separated.

The complaint states, Perry began threatening the victim and made statements "regarding his authority and position with the City of Waukesha as an elected official". The complaint further states, Perry allegedly said he could not be arrested and that "any allegations against him would not stand".

The victim told Perry she was going to call 911. As she proceeded to dial, Perry allegedly grabbed the cellphone and threw it to the ground, causing the phone screen to crack.

The complaint states Perry then grabbed both of the victim's arms and shoulders "forcefully" preventing her form leaving. During this time, the children were crying as they witnessed the incident.

Deputies say after four to five minutes, Perry let her go and went back into the apartment, allowing the victim and children to leave.

Deputies arrived at the apartment and knocked on the door for several minutes before Perry opened. Deputies say Perry appeared intoxicated "as he was uncoordinated, his eyes were glassy and he exhibited a strong odor of consumed intoxicants".

The complaint states Perry told deputies, "I just want you know that this is not a good decision. This is going to haunt you", The complaint further states the defendant later told deputies that he works in government and knows that the incident is "a waste of the officers time and resources". Perry also allegedly stated he would be taken home and released due to no evidence.

According to the complaint, Perry allegedly claimed the victim never went up to his apartment and denied damaging her phone.

"I'm innocent of all charges," Perry told CBS 58. "Beyond that I'm instructed by the court to not discuss the matter."

According to court records, Perry was found guilty due to no contest plea in 2018 for disorderly conduct.