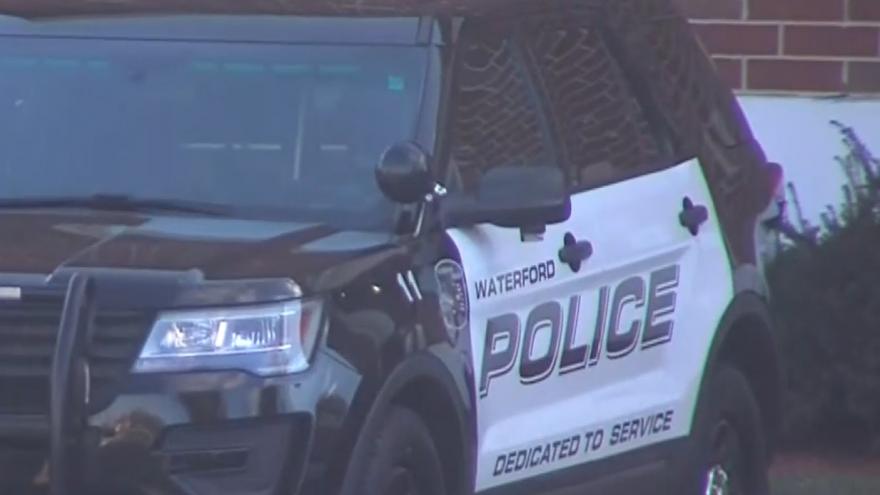 One of the males threatened the woman with a black handgun and took her vehicle, including her purse and keys.

The suspects then fled northbound on State Highway 36 towards Milwaukee County.

Waterford police immediately began tracking the suspects through OnStar. The suspects traveled through the city of Milwaukee, eventually into West Allis.

The West Allis Police Department identified and pursued the suspects, eventually taking both into custody and recovering a loaded 40-caliber handgun and other weapons.

Authorities say there were no injuries as a result of the incident.