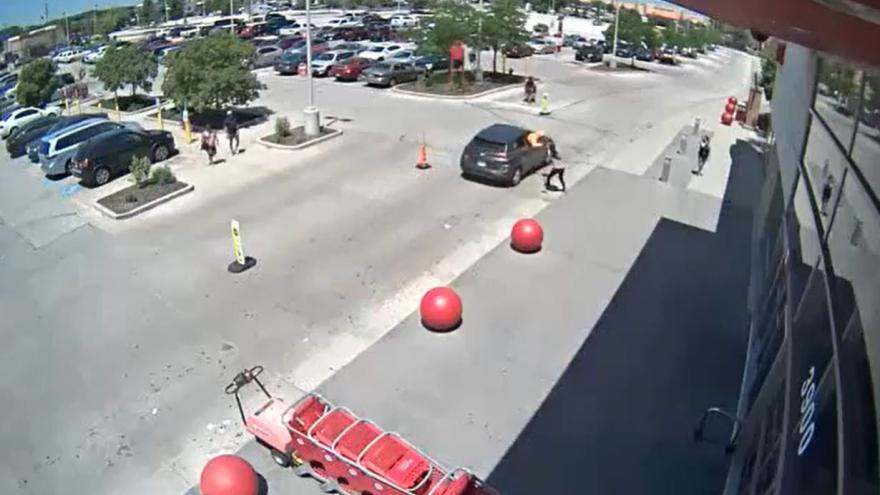 WAUWATOSA, Wis. (CBS 58) -- Wauwatosa police are warning the public of an increase in purse-snatch robberies in the area.

They shared a video on social media Monday, June 27, of an incident that took place in a Wauwatosa parking lot on June 20.

They say a suspect vehicle drives very close to the victim and a suspect reaches out the window, attempting to forcibly grab the victim's purse.

Wauwatosa police say they are increasing patrols in these areas, but they say the theft of purses is often a "crime of opportunity."

They recommend taking the following steps to lessen your chances of becoming a victim:

Anyone with information regarding recent purse thefts is asked to contact the Wauwatosa Police Department at 414-471-8430.