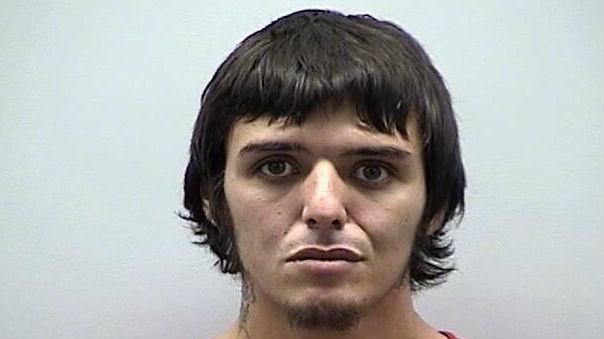 The Washington County Sheriff’s Office is searching for a known fugitive. According to a post on the Sheriff's Office's Facebook Page on November 7, they are seeking 29-year-old Robert Sexton Jr.

Sexton is described as 5'9", 155 pounds with hazel eyes and brown hair.

He has warrants out for his arrest for possession of narcotic drugs and sex offender registry violations. Sexton is a "non-compliant sexual offender."

His last known addresses were in West Bend and Slinger.