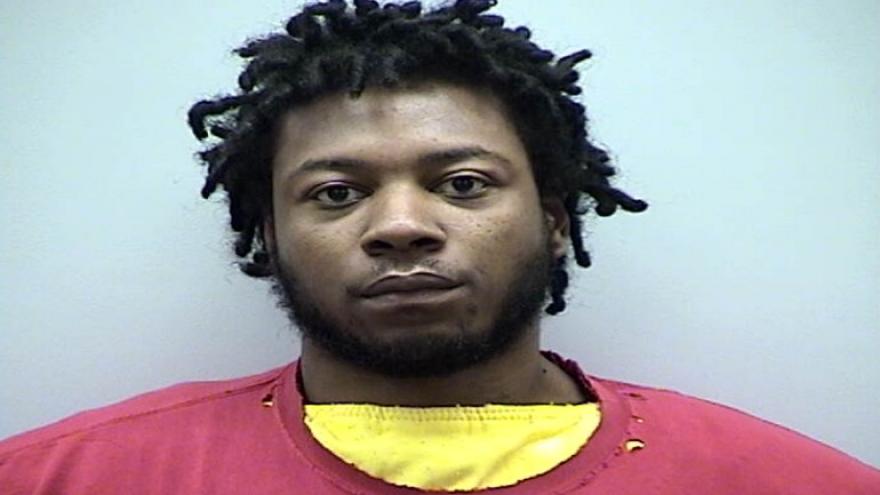 WEST BEND, Wis. (CBS 58) -- An inmate at the Washington County jail is facing several felony charges after punching multiple correctional officers and biting one in an attempt to flood his cell, according to a criminal complaint.

Pervice Goodlow, 21, of Milwaukee, faces up to 25.5 years in prison after being charged with four counts of battery by prisoners, two counts of criminal damage to property, disorderly conduct and felony bail jumping.

On Saturday, Sept. 25, officers responded to an inmate, identified as Goodlow, that allegedly smashed a cell window and was flooding his cell at the Washington County jail.

According to a criminal complaint, four correctional officers initially started speaking to Goodlow through the door to get him to voluntarily leave his cell so they could stop the flooding and clean the cell. Officials say Goodlow refused and officers attempted to gain compliance by using tasers. However, none of the tasers allegedly had any effect. Officers then attempted to physically remove Goodlow from the cell, and he allegedly struck the officers.

Officers were eventually able to gain control of Goodlow.

Goodlow made his initial appearance in court on Monday. The court ordered a $15,000 cash bond. He has a preliminary hearing scheduled for Tuesday.