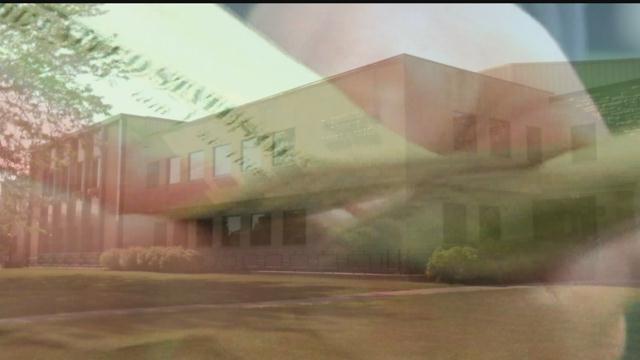 Officials have released new information on a wire transfer that sent $87,760 in county money to criminal bank accounts.

According to a release, someone sent emails to County Treasurer Jane Merten in June, claiming to be County Administrator Joshua Schoemann.

The emails instructed Merten to wire two transfers to "State Consultants", in the amounts of $48,560 and $39,300, according to Schoemann.

The county finance department noticed "red flags" the following week, and contacted the Sheriff's Department for a criminal investigation.

BBB Wisconsin CEO Jim Temmer says scams like this are becoming quite common.

"If you're at work and you get an email from your boss and it says cut a check to the state department because we should have done this last week, you're going to do it right away," he says. "It's that personal contact, it's your boss, it's their email address that you're seeing, and that's why you're seeing so many of these happen."

A similar scam compromised the tax information of numerous Milwaukee Bucks players earlier this year, after an unidentified employee responded to a fake email address asking for that information.

"The thing is to be diligent," says Temmer. "Don't act too quickly. Follow up on what it is you should be following up on. Make phone calls to verify."

Temmer says it's unlikely Washington County will be able to recoup those funds, especially if the money was wired overseas.

"Unfortunately, I think the taxpayers of Washington County might be on the hook for this."