Warmest October on record; November is the month of chill

NOW: Warmest October on record; November is the month of chill

Most of October we talked about how close it was to being the warmest on record. Despite a few cooler days to end the month, October did end up 0.2* warmer than the old record and goes down as the warmest October on record with an average temperature of 59.6*. October started with some big warmth in the 80s and didn't drop into the 30s until the last week of the month. 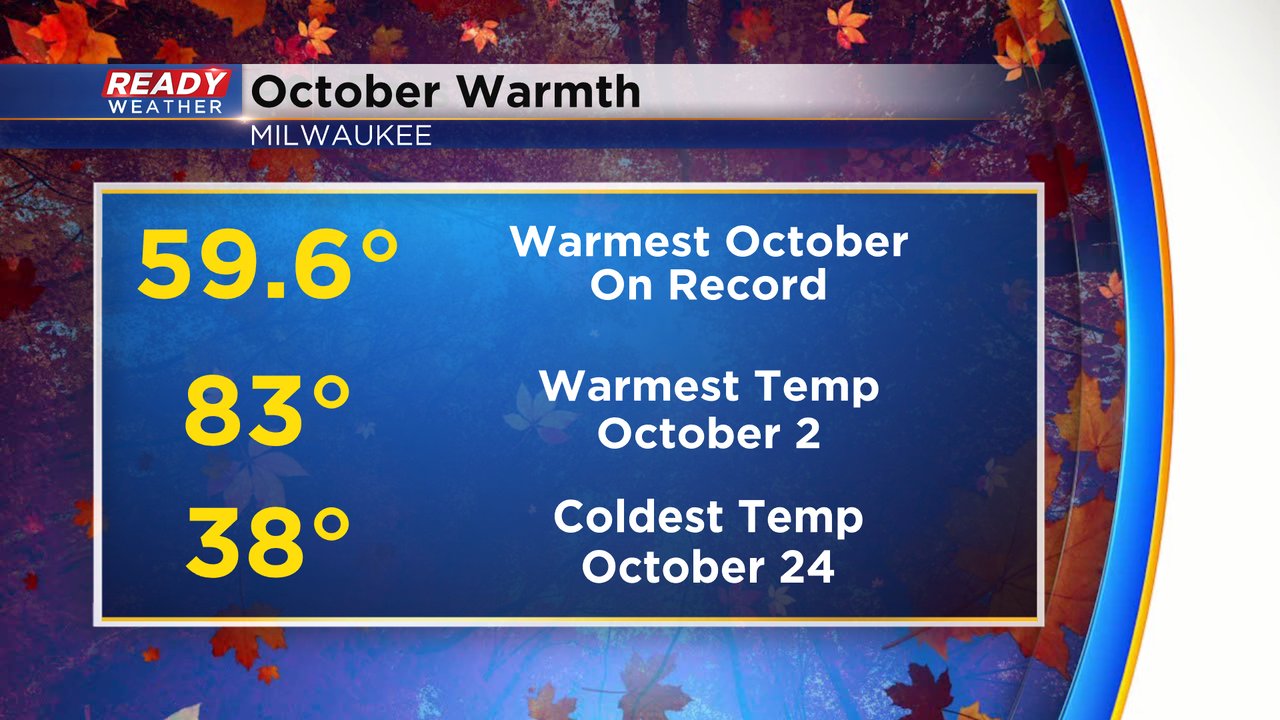 October also saw some rain - finally. Total rainfall for the month ended at 3.67" which is almost a full inch above-average and also above October of 2020. It is the 26th wettest October on record. We did have some improvement in our drought conditions, but a drought still remains south of I-94. 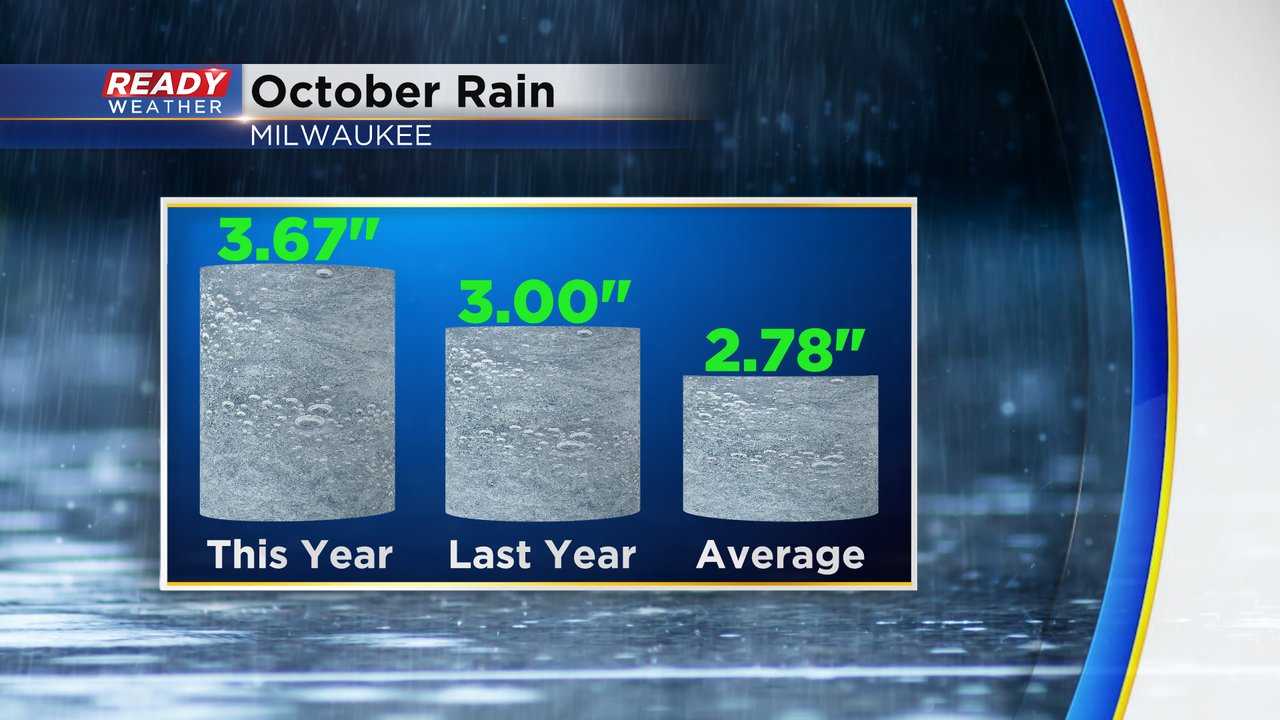 November is a month of changes. It's starting off very chilly with highs in the 40s and lows below freezing. The average high in November goes from the mid 50s to the low 40s and the average lows drop from the upper 30s to the upper 20s. November also averages 2.5" of snow with the average first tenth of a snow coming around November 14th. 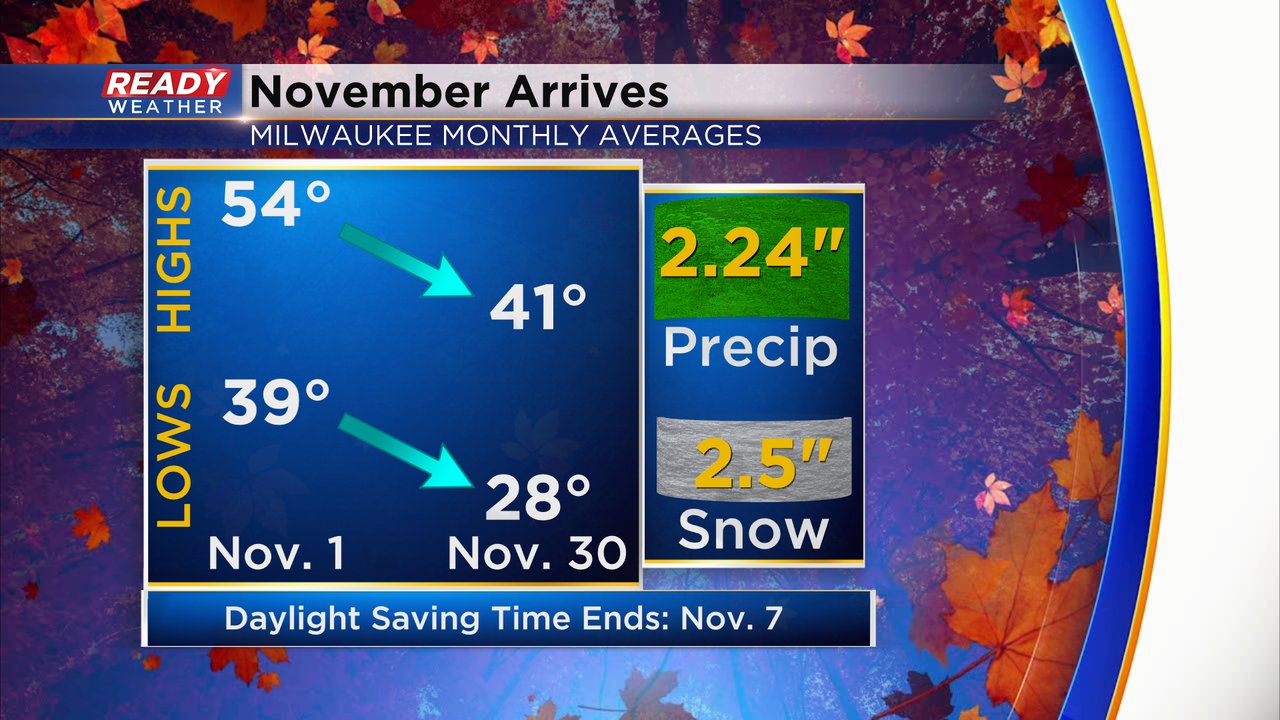 Download the CBS 58 Ready Weather App to track the forecast all month long.