Warmest in a month with eyes on a midweek storm

NOW: Warmest in a month with eyes on a midweek storm

How about a decent warm up to end January and begin February? That's what's on tap with the warmest temperatures since Christmas set to arrive for the first day of February. After a chilly last two weeks we've finally had a few days reach the 30s. That trend will continue Sunday with highs in the mid 30s. Tuesday, February 1st, will be about 10* warmer in the low to middle 40s! Then we cool back down into the 20s for the second half of the week. 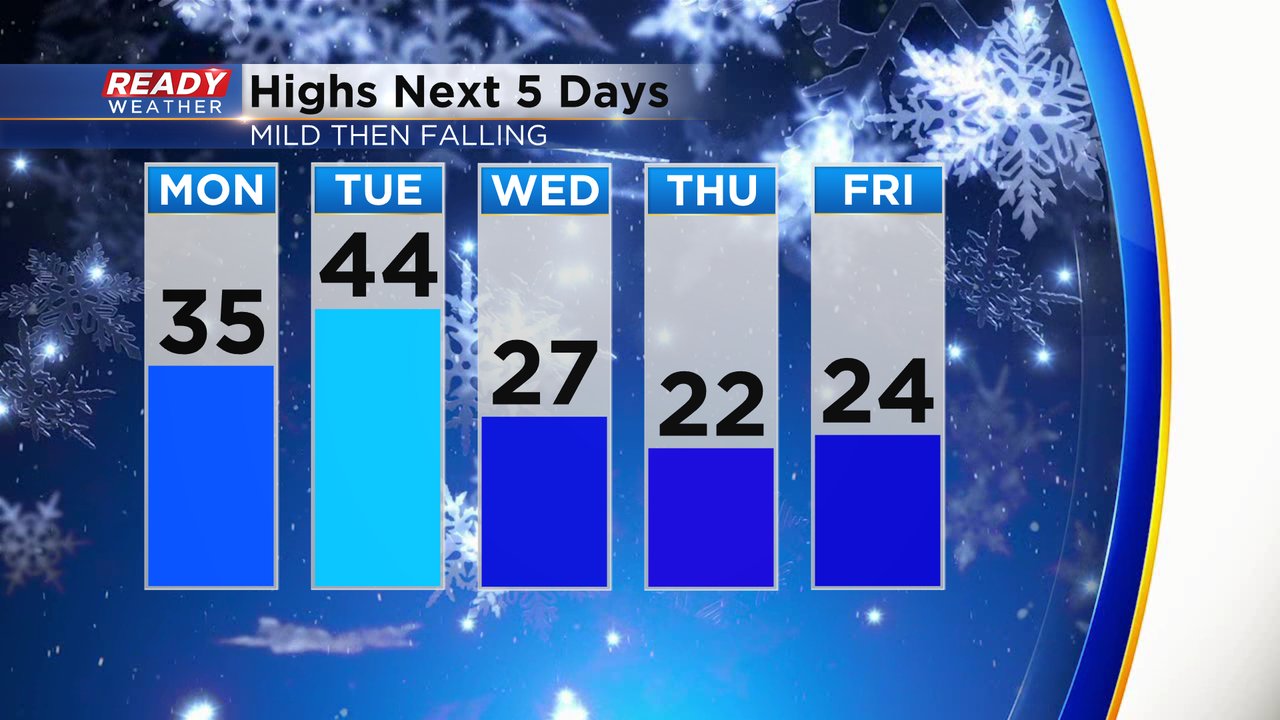 As we start the week mild we also start fairly quiet with precipitation. There's no chance for snow on Monday and most of Tuesday stays dry. It's not until Tuesday evening that the storm system to our south starts to move far enough north to bring in the chance for some snow in our southern areas. Racine and Kenosha Counties will have the best chance to see some snow during this entire midweek storm. 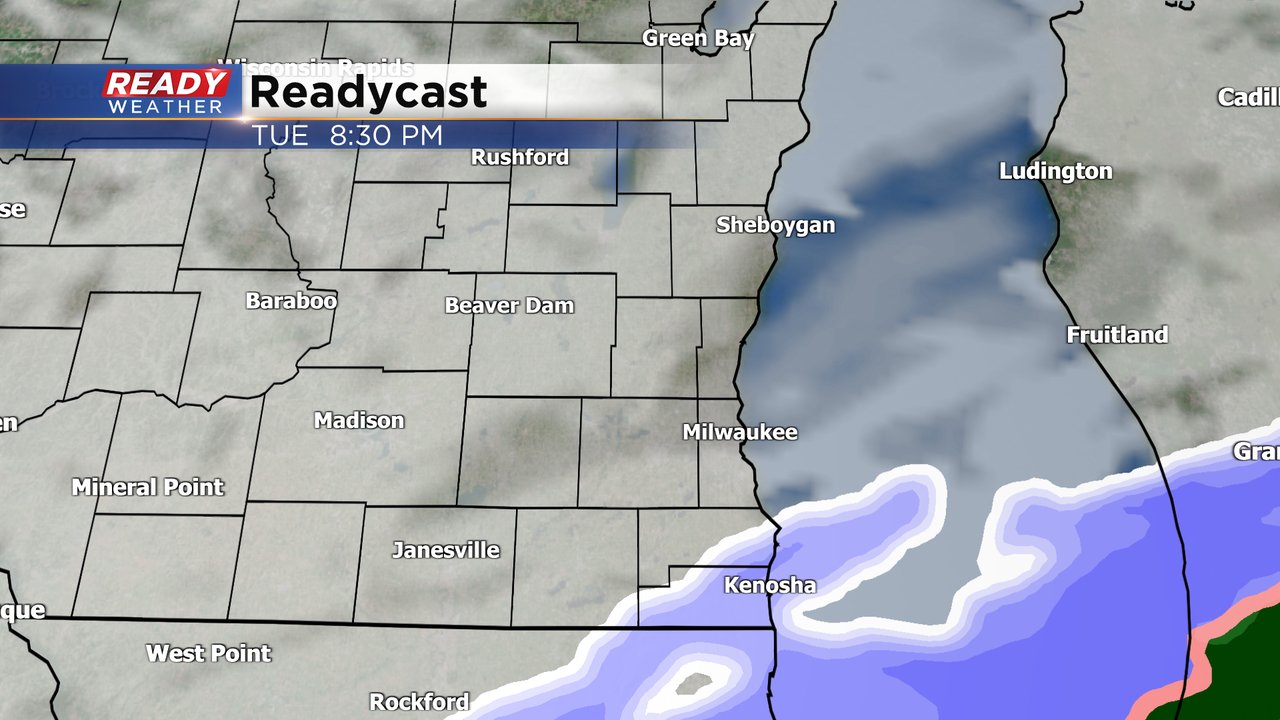 The overall trend that started last Friday of keeping the large midwest storm predominantly to our south has continued over the weekend. At this point it looks very unlikely that we get the heavy bands of snow they will see across Missouri, Illinois and Indiana. Those areas could easily get 12-24" of snow. Locally our biggest snow maker may end up being the potential for lake effect snow.

As of Monday morning, our north and west areas like Fond du Lac, Beaver Dam, and West Bend probably don't see anything. Parts of Waukesha and Ozaukee Counties could get a little while areas east of a line from Milwaukee to Lake Geneva have the best chance for some shovelable snow. 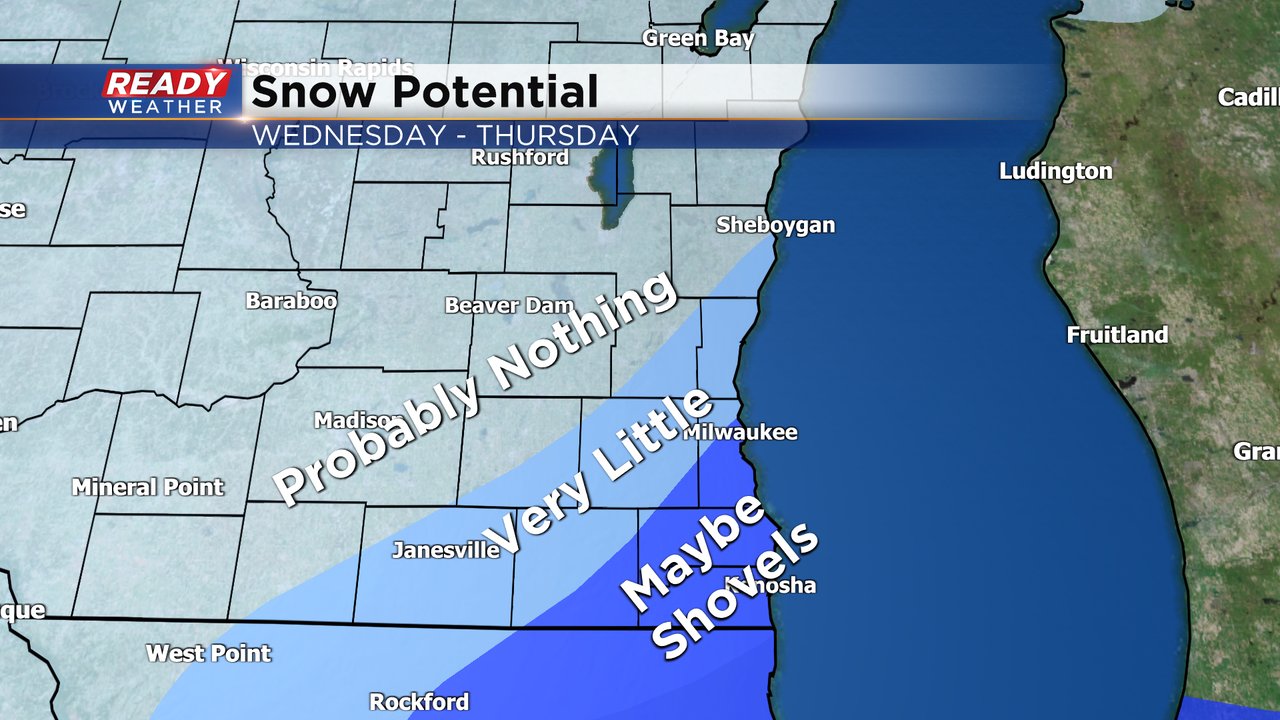 Still too early to talk numbers but I do think parts of southeast Wisconsin, especially the farther south and east you live, have the potential to see some impacts from this snow. Download the CBS 58 Ready Weather App to track the forecast changes.