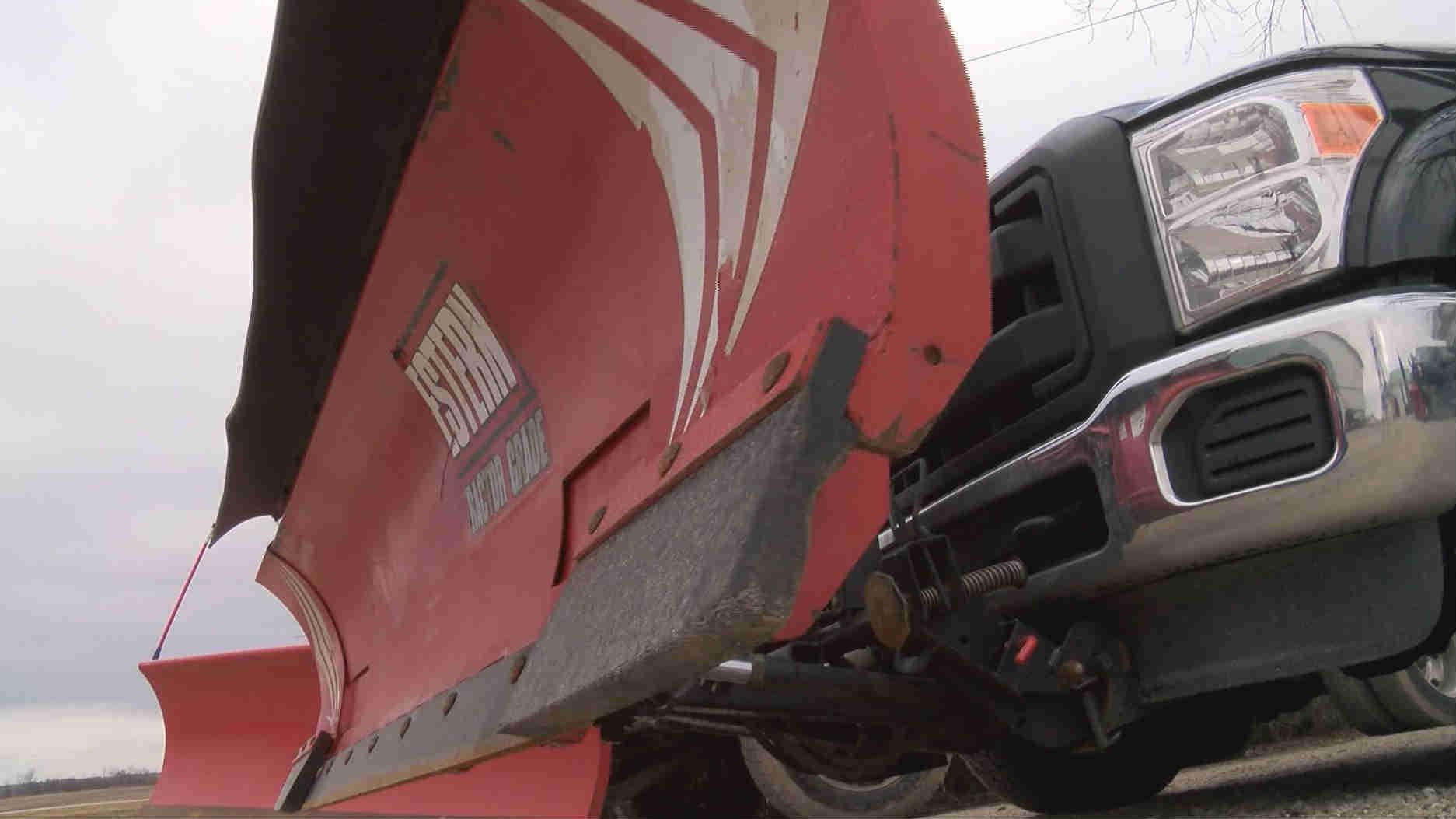 Winter equipment waits oiled and ready to go at AAA Asphalt in Muskego, but without snow there's only one thing owner Bryon Hrin can do.

The Milwaukee-area has only seen a measurable snowfall once in December and Hrin's only been able to plow once this season -- way back in November.  He makes about $35 per residential lot and has more than 80 clients.  It's lost money he'd rather not do the math on.

\"A month down, it's the same month it would be for you not making a paycheck,\" Hrin said.

Over at the Rock Sports complex in Franklin, a normally blanketed ski hill has as much mud as snow. The park actually opened early this year thanks to bitter cold in November, but managers closed it down for the week Monday night.

\"The temperatures have to be just right with humidity and everything else weather-related,\" Alison Graettinger said.  \"We can't just go out and make snow whenever we want.\"

At Puhl's True Value in Wauwatosa, bags of rock salt and pails of calcium chloride stand ready for customers.

\"I got plenty of salt, I'm just waiting for them to come in and get it,\" department manager Rodney French said.

French says some people have bought salt, shovels and snow blowers in anticipation of nasty weather, but sales are still down from last year.

The warm weather isn't all bad news for people who manage snow.  The City of Milwaukee's Public Works Department crews salted ten times this season, but haven't plowed yet.  That's keeping the snow removal deficit from going any higher than the $700,000 it's at right now.  Most of the deficit came from heavy snowfall late last winter.