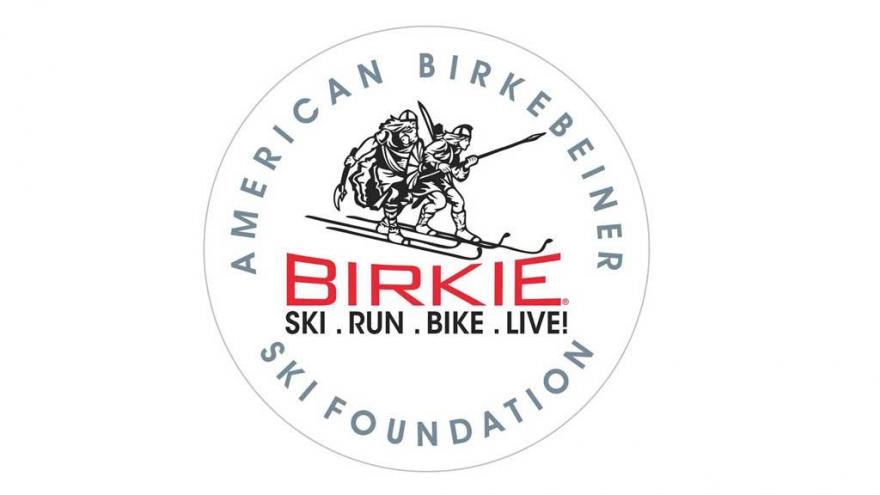 As a result, the race will not finish in downtown Hayward this year.

The Birkie race course normally crosses Lake Hayward to get to downtown Hayward. But the American Birkebeiner Ski Foundation said Monday the lake is no longer an option.

Since skiers will not be headed to downtown Hayward, the International Bridge that normally spans U.S. Highway 63 will not be installed this year.

WDIO-TV (http://bit.ly/2m51tpd ) reports the new route and finish line have not been announced. Details are set to be announced Tuesday.