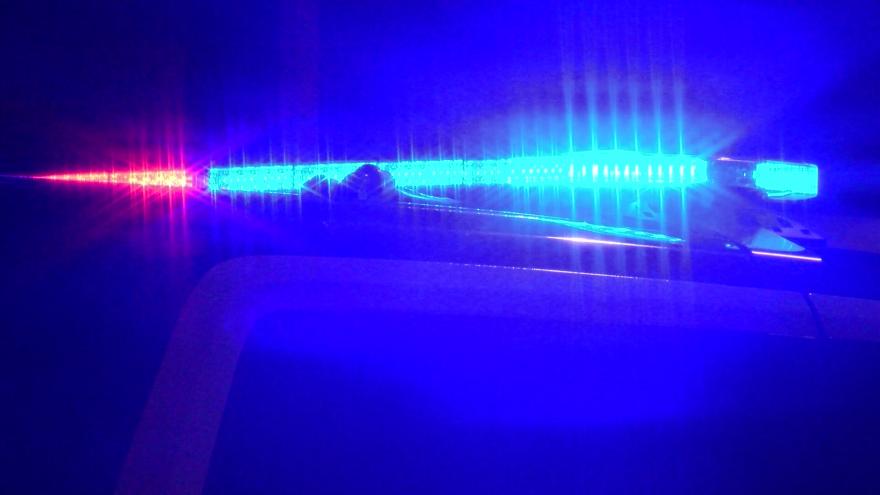 JEFFERSON COUNTY, Wis. (CBS 58) -- A man led police on a 100 mph chase in Jefferson and Dane Counties, and then tried to hide inside a high school.

It all happened Monday morning, Nov. 16.

According to the Wisconsin Department of Transportation (WisDOT), around 9 a.m., a Wisconsin State Patrol stopped a vehicle for speeding on I-94 westbound near mile marker 225. Officials determined the vehicle was stolen out of Milwaukee and the driver was wanted for armed robbery.

When troopers tried to have the driver exit the vehicle, they fled and a pursuit ensued with speeds reaching 100 mph. The chase was terminated on County Highway N in Dane County, and the fleeing vehicle was found abandoned in the Sun Prairie High School parking lot.

Authorities say the suspect was located on school grounds and apprehended after a short foot pursuit. It was later determined the suspect attempted to get into the school but was unsuccessful.

Officials found a loaded handgun on the suspect. They were taken to the Jefferson County Jail on charges of operating a motor vehicle without the owner's consent, felon in possession of a firearm, and flee/elude an officer.