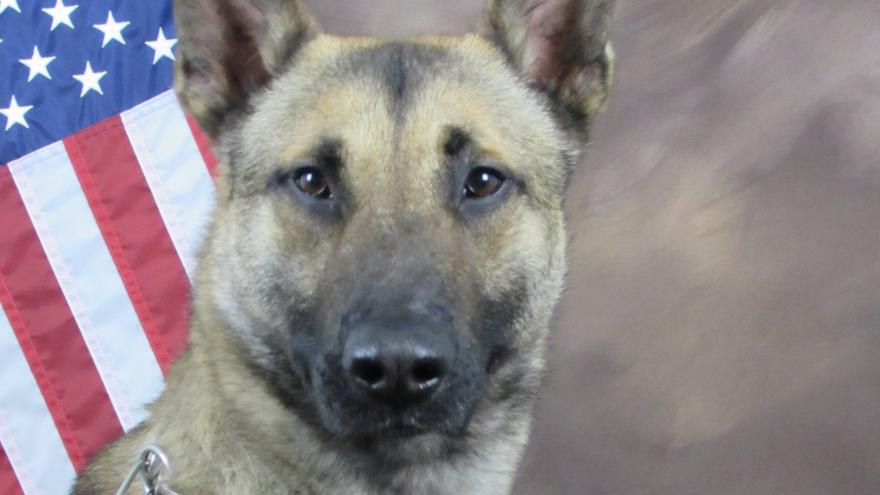 Deputy Josh Adams, and his K-9 partner Klass, recently completed a comprehensive 260-hour course and are now working the streets of Walworth County.

They were trained in the areas of obedience, apprehension work, drug detection, tracking, and K-9 case law. During the training, the team was certified in Drug Detection by K-9 Services of Albuquerque, New Mexico and will attend patrol certification this fall. 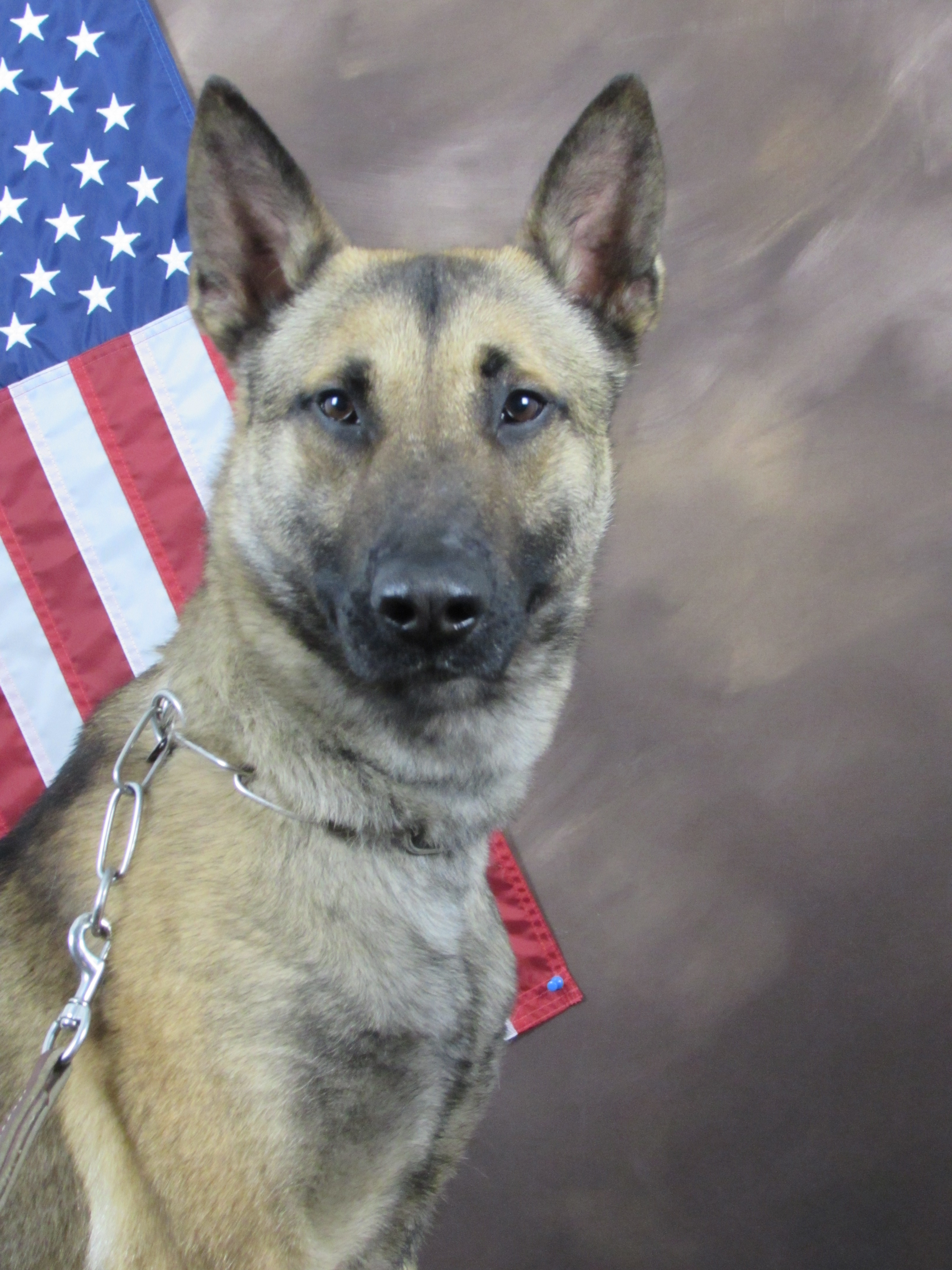 Deputy Adams replaces Deputy Jason Hintz who was a 15 year veteran of the K-9 Unit and received a distinguished service award earlier this year. During his tenure with the unit, Deputy Hintz worked with two K-9 partners. Deputy Hintz worked with “Beno” in 2002 until his retirement in 2009. At that time he was paired with his new partner “Ajax” and worked until January of this year. Due to health reason, it was time for “Ajax” to be replaced. As a result Deputy Hintz also made the decision to not continue on in the K-9 Unit. The decision was a difficult one, however, due to family commitments and the amount of time needed for the K-9 program, he felt it was time to resign as a handler. Deputy Hintz will remain connected to the program as a mentor to Deputy Adams and occasionally assisting with ongoing training.

The Walworth County Sheriff’s Office has a distinct advantage that few Law Enforcement Agencies in the United States have. All the selection of K-9 handlers, dogs, and training are done “in house”. Deputy Bob Wierenga, who has been a handler for 27 years, and is currently working with his fourth K-9 partner, began training Police Service Dogs 25 years ago. He has 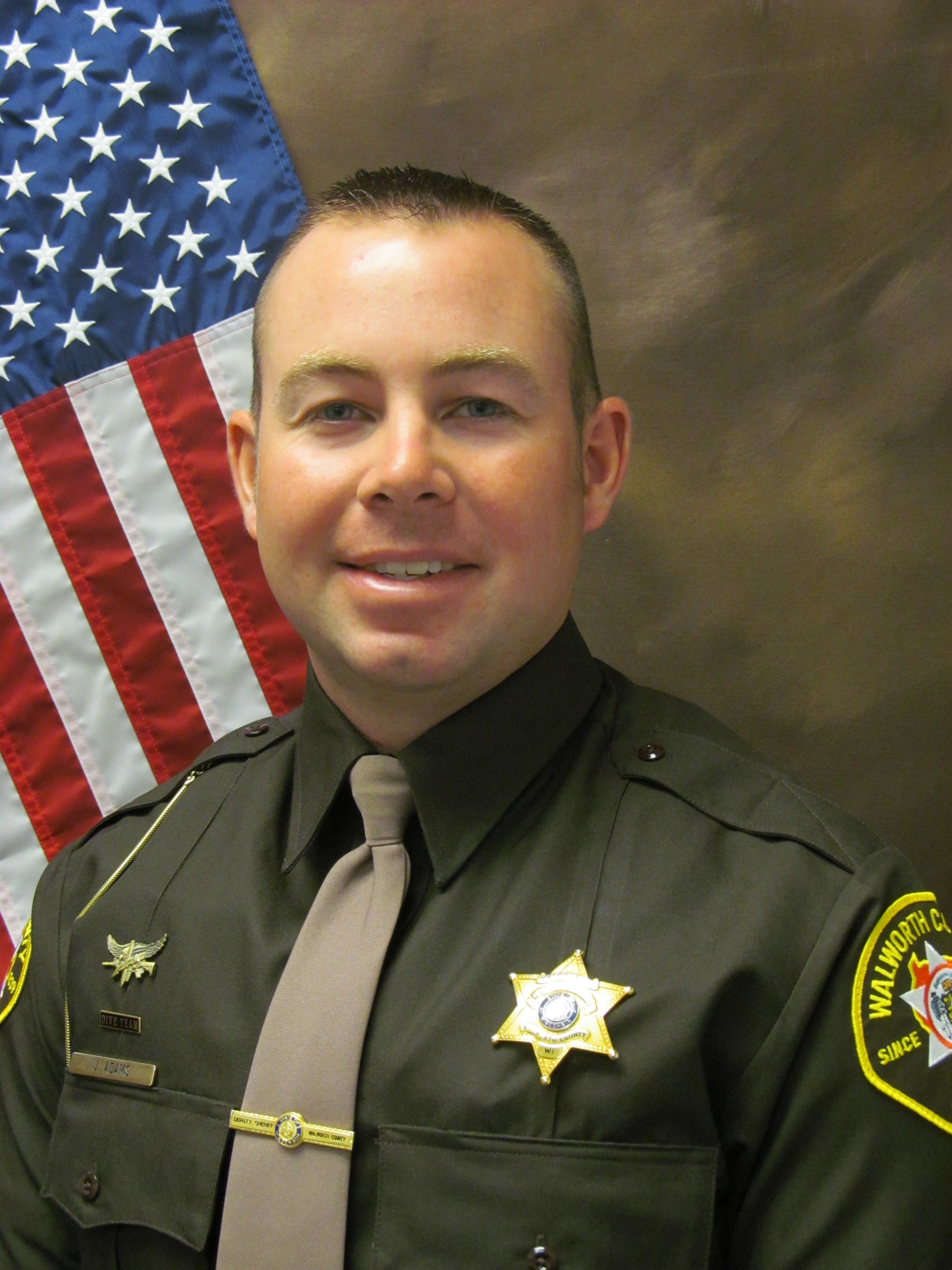