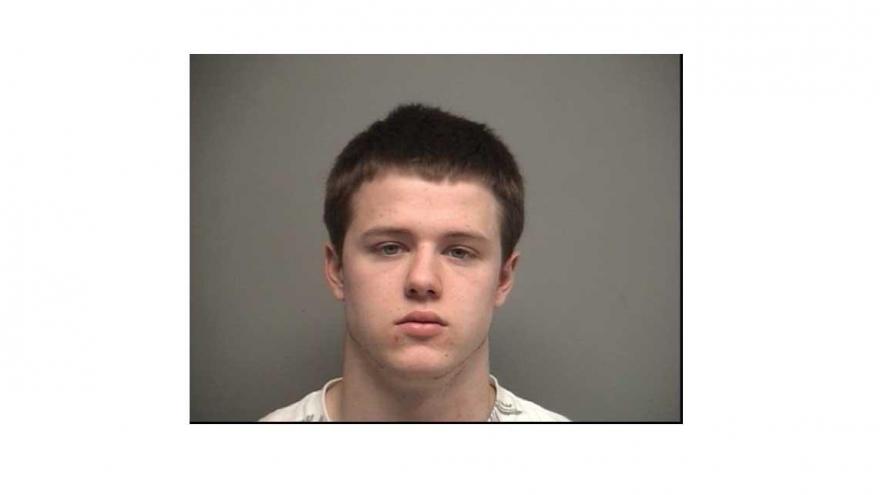 UPDATE February 3: Walworth County Sheriff's Office released the name of the suspect that was fatally shot during an officer-involved shooting.

The suspect, Kris Kristl, age 26 of Lake Geneva was shot by police and died.

This incident occurred on County Highway H near Petrie Road in the Town of Geneva.  Police were present investigating a reckless driving complaint.

The Walworth County Deputy has been with the Sheriff’s Office for two years, and has a total of six years of law enforcement experience.

The Elkhorn Police Officer has been with Elkhorn PD for approximately eight years.

Both officers have been placed on Administrative Duty, which is standard practice with these types of incidents.

The Wisconsin Department of Justice, Division of Criminal Investigation, is continuing as the lead agency in this investigation.

Sheriff Picknell and Chief Christensen recognize the competing public interest for timely information.  However, both agencies must allow the compelling interest of DCI to conduct their investigation in such a manner that preserves the integrity of this case and the safety of the officers

UPDATE - A man is dead after an officer-involved shooting in the Town of Geneva Thursday evening.

A Walworth County deputy and Elkhorn police officer were involved in the on-duty shooting on Hwy H near Petrie Road around 7:45 pm.

Right now, no names are being released but we're told both the deputy and police officer were not hurt.

The DCI is investigating at the request of the Walworth County Sheriff's Office.

TOWN OF GENEVA - The DCI is currently investigating an officer-involved critical incident on Hwy H in the Town of Geneva.

Stay with CBS 58 News and cbs58.com for more information as it becomes available.