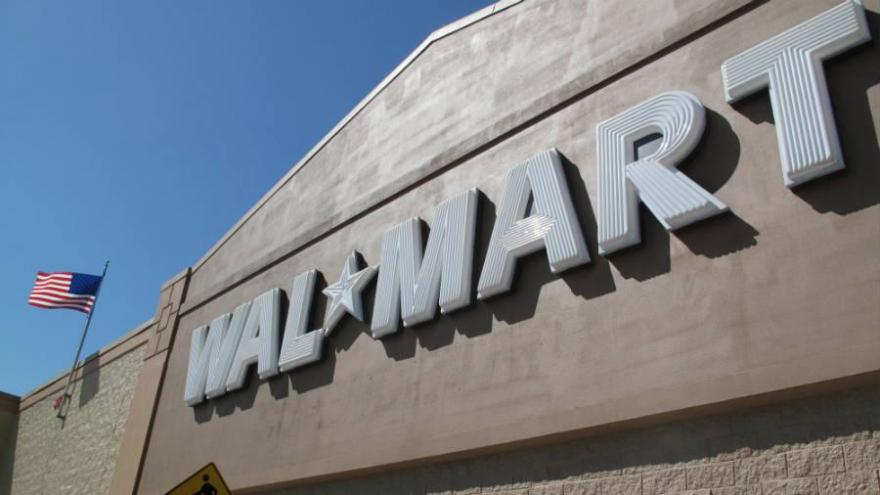 LAKE HALLIE, Wis. (AP) — Wal-Mart Stores Inc. and a facility for people with disabilities and mental illnesses have requested the dismissal of a lawsuit filed after an officer fatally shot a 25-year-old woman at a Wisconsin store last year.

Northern Wisconsin Center resident Melissa Abbott swung a hatchet at Walmart shoppers in April 2016, The Leader-Telegram reported . Lake Hallie Officer Adam Meyers arrived at the scene after the Chippewa County dispatch center received a call about a "disorderly female who refused to leave the store."

Meyers shot Abbott once in the leg and once in the abdomen. She later died at a nearby hospital.

Abbott's family filed a lawsuit against the village, the police department, the store, the Northern Wisconsin Center and several insurance companies, alleging their negligence led to Abbott's death. Dean Rohde, the family's attorney, argues Meyers' actions were "excessive and unreasonable."

Attorneys for Wal-Mart Stores Inc. and the center say their organizations aren't at fault.

"The only involvement of the Walmart store at issue is that the incident occurred on its premises," Walmart attorney Angela Brandt wrote in her request for dismissal. "This fact alone is insufficient to impose liability on Walmart under Wisconsin law."

Brandt said the store isn't responsible for controlling the action of a third party on its premises and that Abbott's death was "due wholly, or at least largely, to her own negligent conduct."

Chippewa County Judge James Isaacson said the Abbott family has 45 days to respond to the dismissal request, after which Walmart and the center will have 15 days to make final counter arguments.

A hearing for the dismissal requests is scheduled for Dec. 19.