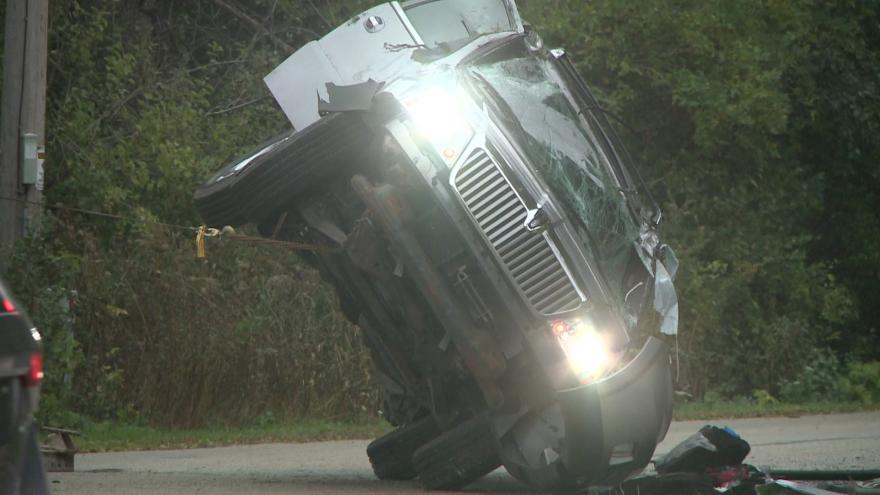 Brown Deer police say they stole from the Walmart on Brown Deer Road just before 3 p.m. Police chased them until they crashed into another car.

Three Milwaukee men were arrested. The 36-year-old and 63-year-old suspects were taken to a local hospital for non-life threatening injuries. A 51-year-suspect had a warrant through the Department of Corrections and was taken to the Milwaukee County Jail.

The driver of the vehicle struck by the suspects was uninjured.