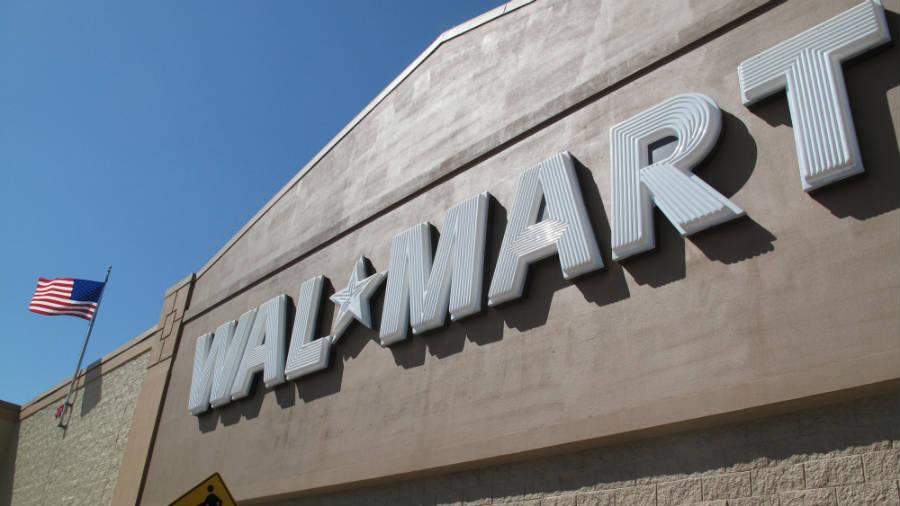 (CNN MONEY) Walmart has agreed to pay $7.5 million to settle a suit that alleged the chain discriminated against gay employees.

The class-action suit, which was announced Friday, claimed that Walmart denied spousal health insurance benefits to same-sex employees between 2011 and 2013. Jacqueline Cote filed the complaint in July 2015 on behalf of other Walmart employees whose same-sex spouses were also denied health insurance.

It was not immediately known how many current and former Walmart employees would be affected by the settlement.

Walmart said it expects "no more than a few thousand" people to be eligible for the settlement.

Cote said she's happy the case has been settled.

"I'm pleased that Walmart was willing to resolve this issue for me and other associates who are married to someone of the same sex," Cote said in a statement. "It's a relief to bring this chapter of my life to a close."

Walmart began offering insurance benefits to same-sex couples at the start of 2014 after the Supreme Court overturned the Defense of Marriage Act.