Walker to talk next steps in prison overhaul in speech 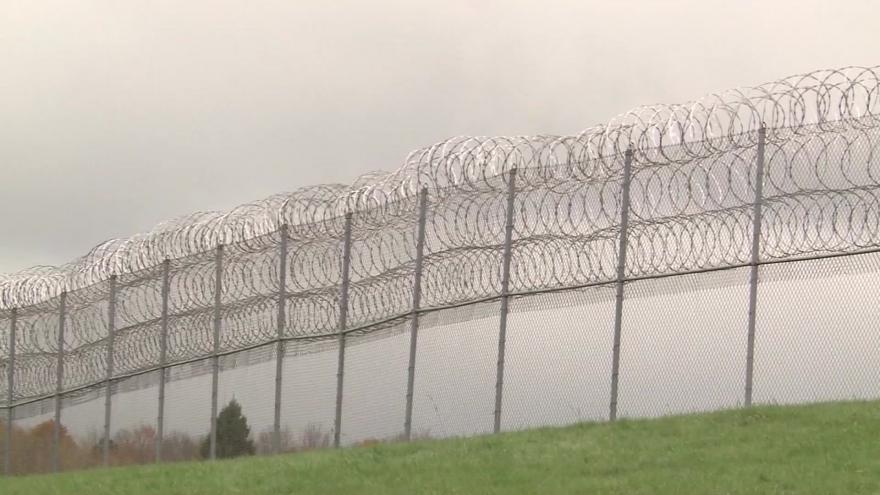 MADISON, Wis. (AP) -- Gov. Scott Walker says he will lay out more details about his plans to remove juvenile inmates from the troubled Lincoln Hills prison in his State of the State speech later this month.

Walker told The Associated Press on Monday that he will use the Jan. 24 speech to talk about his priorities for his eighth year in office, which include the prison overhaul plan unveiled last week.

Democratic critics faulted Walker for not doing more this year to move toward a regional juvenile prison system.

Walker says he will talk in his speech about how quickly the changes can be made and what the next steps are.

Walker also says he will outline other priorities for the year that deal with education and health care.