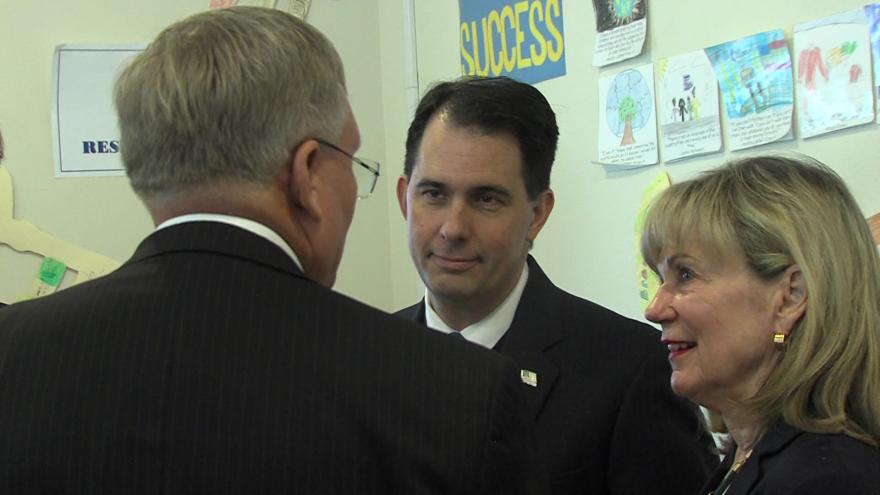 Under the bill, anyone between the ages of 18 and 21 who solicits such photos from a child no more than three years younger would be guilty of a misdemeanor punishable by up to nine months in jail and $10,000 in fines. In all other instances solicitation of such photos from a minor is a felony punishable by up to three-and-a-half years in prison and $10,000 in fines.