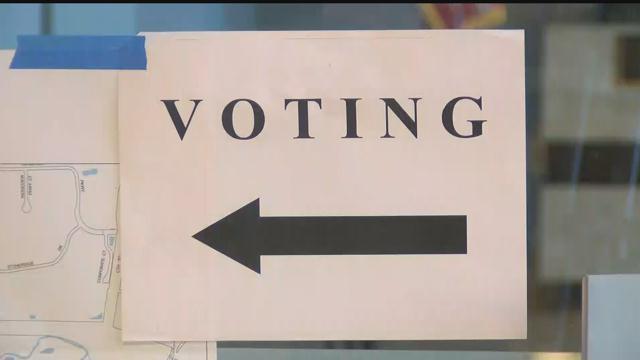 It is primary election day in Wisconsin.

There are several key races taking place, but state officials are only expecting a sixteen percent turnout.

Things have been fairly quiet the polls opened at 7 this morning and there were only about two dozen or so voters in the first hour.

Chief Election Inspector at Waukesha’s city hall said despite the low turn out expected, this is great practice for volunteers ahead of the general election in November when polls are expected to be packed.

If you haven’t already, you can actually register to vote at the polling stations. All you need is proof of residence.

But you will need to have a photo id to actually vote.

While most polling stations across the state are expected to be slow, here in Waukesha they are hoping for a slightly higher turnout compared to the rest of the state.

“Voting is extremely important. Every time there’s a chance to do it, you know, Waukesha residents come out and vote. So we are not really concerned in this area, but in other areas we really want to encourage everybody to vote,” said Steve Heric, Chief Election Inspector; Waukesha Wards.

No problems have been reported with polling stations.

Polls will close at 8 o’clock tonight.