Voter education efforts ramp up ahead of August primary elections 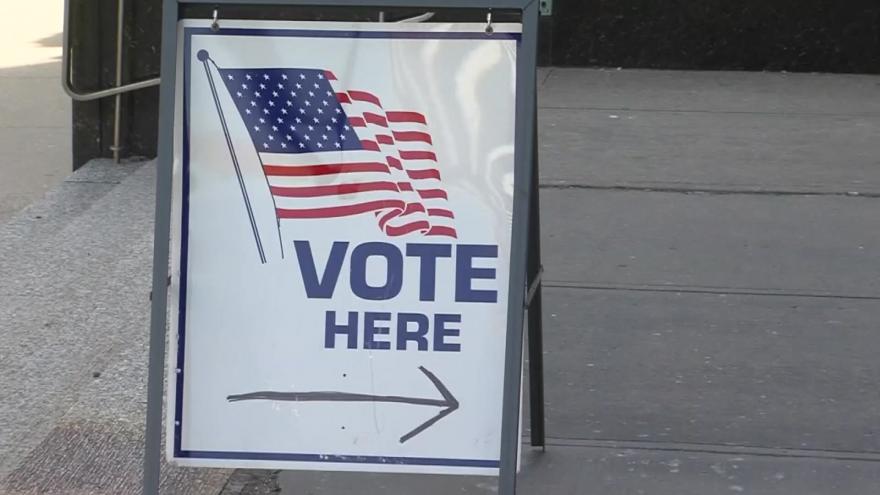 MADISON, Wis. (CBS 58) – As the August and November elections approach, Wisconsin will aim to avoid many of the issues that plagued the April election and it will require the ongoing efforts of state and local officials as well as voter outreach groups.

“This is the center of attention of the country,” Rev. Greg Lewis, president of Souls to the Polls told CBS 58. “Because how Wisconsin goes could be important to changing the country and the world.”

Rev. Lewis said his group is in a very active period as it works to educate voters on absentee voting options. He’s also concerned about staffing issues at polling places, an issue that led to Milwaukee cutting its usual 180 polling sites to just five, resulting in extremely long lines.

“We need as many as we can get to make sure we have 170 polls open on November 3,” Lewis said. “We don’t want the same thing to happen that happened in April.”

For those that choose to vote absentee by mail, groups want to make sure that voters complete the process correctly. Not doing so could lead to the ballot being rejected, which happened to thousands of ballots in April.

“When you vote in person if you make a mistake it will be caught and you can get another ballot, when you mail it in, you don’t know,” Peggy Creer said.

Creer is the president of the League of Women Voters of Milwaukee County and said she believes the state is better prepared now than it was in the spring, thanks to grants used by the Wisconsin Elections Commission.

“More secure drop off boxes, more voter education, more contact with voters ahead of time, more curbside voting; They have so many plans in place that I would expect a smooth-running election,” Creer said.

Milwaukee’s Elections Commission said the greatest factor that will likely lead to a better-run election is more time. On top of that, things like barcodes on absentee ballots put the city and state in a better position to avoid issues that occurred in April.

“We are in frequent communication with the state elections commission on patters we’re seeing in the data base and following up with the postal service if there’s any concerns,” said Milwaukee Elections Commission Executive Director Claire Woodall-Vogg.

Following the statewide mask order by Gov. Tony Evers, the Wisconsin Elections Commission sent out guidance this week to clerks clarifying that voters will not be required to wear face coverings when they vote and some may be asked to lower their covering if a poll worker needs to better identify them.

More information on voting can be found here: https://myvote.wi.gov/