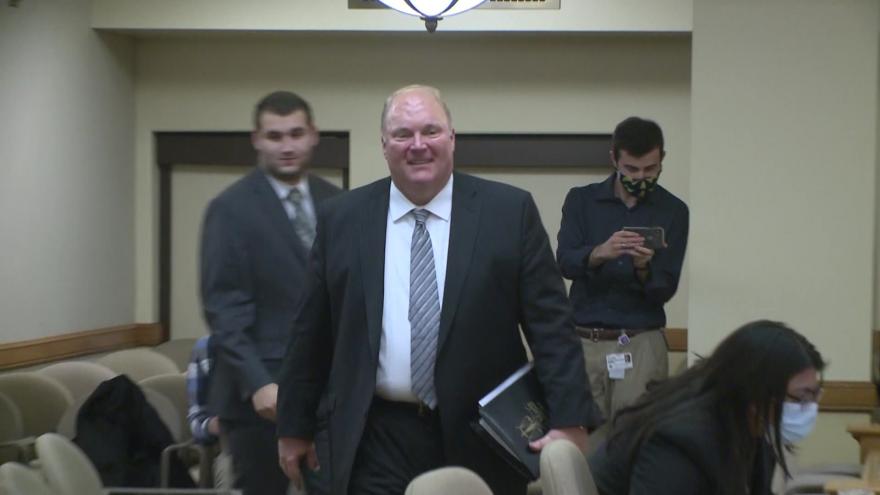 MILWAUKEE (CBS 58) -- Voces de la Frontera Action, the immigrant rights organization, filed a lawsuit against Michael Gableman challenging the legality of his subpoena of the group as part of his investigation into the 2020 election.

Gableman was hired by state Republicans to look into how the presidential election was conducted in Wisconsin and given a taxpayer-funded budget of $676,000. As part of that investigation, Gableman has issued subpoenas to a number of government officials with his actions rebuffed with criticisms and questions over his legal authority to do so.

According to a release from Voces de la Frontera Action, Gableman issued the group a subpoena on Jan. 5 demanding the organization turn over any documents and internal communication related to the 2020 election. The lawsuit was filed in Dane County Circuit Court and argues Gableman lacks the authority to make such a subpoena.

"Gableman’s subpoena is modern-day McCarthyite political theater designed to perpetuate lies about the 2020 election and silence and intimidate voters of color from exercising their right to free speech and their right to vote," VDLFA executive director Christine Neumann-Ortiz said in a statement.

Neumann-Ortiz went on to say the group was targeted for its work in boosting turnout among Latino and multiracial youth voters across the state.

"We are filing our lawsuit to challenge this sham review not just on behalf of our organization but on behalf of the larger fight for democracy," Neumann-Ortiz said in the statement.

Gableman has said his subpoenas are necessary in order to investigate the 2020 election, which results and recounts have confirmed Joe Biden won the state over Donald Trump by nearly 21,000 votes with no widespread reports of voter fraud.