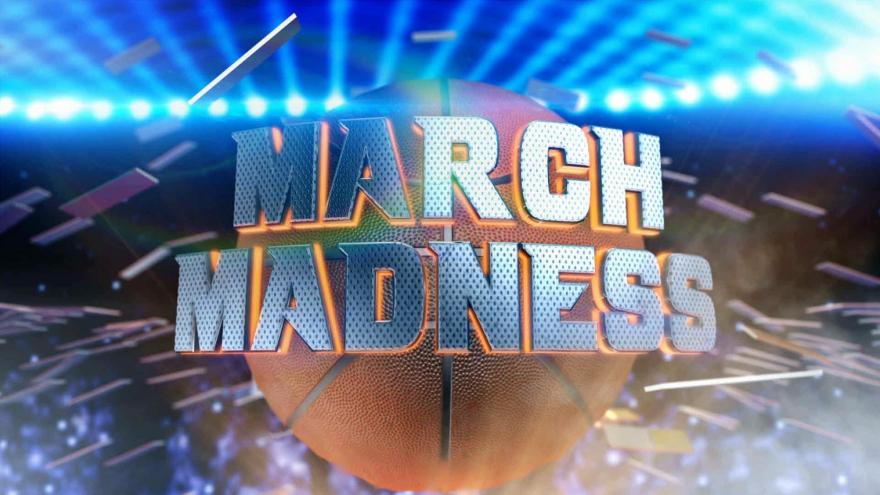 MINNEAPOLIS - Virginia has won the first men's basketball championship in school history, getting a career-high 27 points from De'Andre Hunter and clutch play from Kyle Guy to beat Texas Tech 85-77 in overtime.

The first No. 1 seed out a year ago is the last one standing this year.

Hunter drained a 3-pointer with 12.9 seconds left to force the first overtime since 2008, when Mario Chalmers' miracle helped Kansas top Memphis in San Antonio. The big forward continued to make plays in the extra session, including another 3 during an 11-0 run that put the game away.

Guy finished with 24 points and Ty Jerome had 16 for the Cavaliers, who like the Red Raiders were appearing in the title game for the first time. Braxton Key added six points and 10 boards.

The teams matched a championship game record with 21 combined 3-pointers.