Virginia Sheriff: Man invades home of girl he met online, is shot by her mother 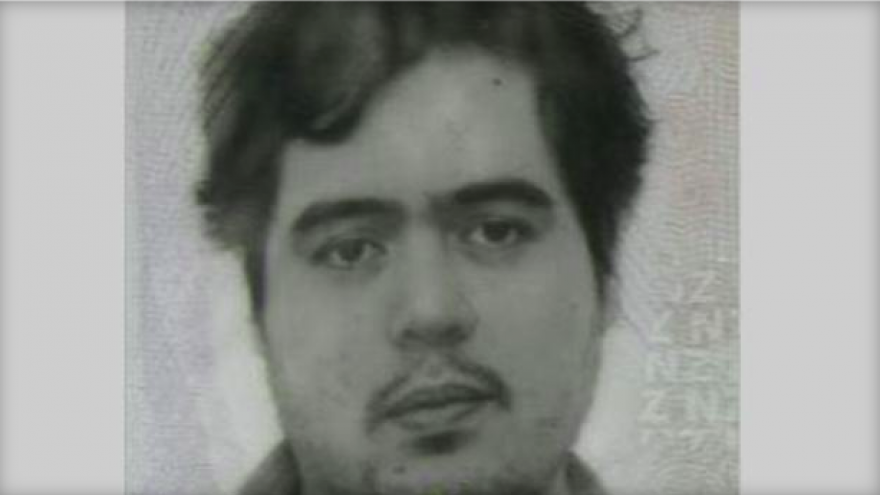 GOOCHLAND, Va. -- (CBS NEWS) A Virginia sheriff says a New Zealand man who traveled to the home of a 14-year-old girl he had communicated with online was shot by the girl's mother. Troy George Skinner was shot Friday afternoon after he allegedly smashed a glass door and tried to enter the Goochland home.

Goochland County Sheriff James Agnew said Skinner bought a folding knife, pepper spray and duct tape after arriving in the U.S. The sheriff says the girl's mother saw a man trying to enter her home, warned him several times she had a gun, then fired after he broke the glass with a landscaping brick.

Skinner was struck in the neck and remains hospitalized.

Agnew says he'll be charged with breaking and entering with a deadly weapon with the intent to commit a serious crime. The FBI is also investigating whether federal charges are warranted related to his alleged contact with the girl, reports the Richmond Times-Dispatch.

The sheriff says Skinner methodically planned his trip to the U.S., though he was uninvited, according to the paper. Neighbors had called several hours before the break-in to report a suspicious man in black clothing and a backpack, the paper reports.

"His arrival here was totally unexpected by anyone," Agnew said, reports the paper. "I have to emphasize very clearly, that while he may be ... in the hospital [with a gunshot wound], he is not the victim. The lady [who shot Skinner] and her family members are the victims."

The family reportedly hasn't been identified and wants to remain anonymous.

It wasn't known if Skinner has an attorney.