Village of Hartland taking man to court over messy property 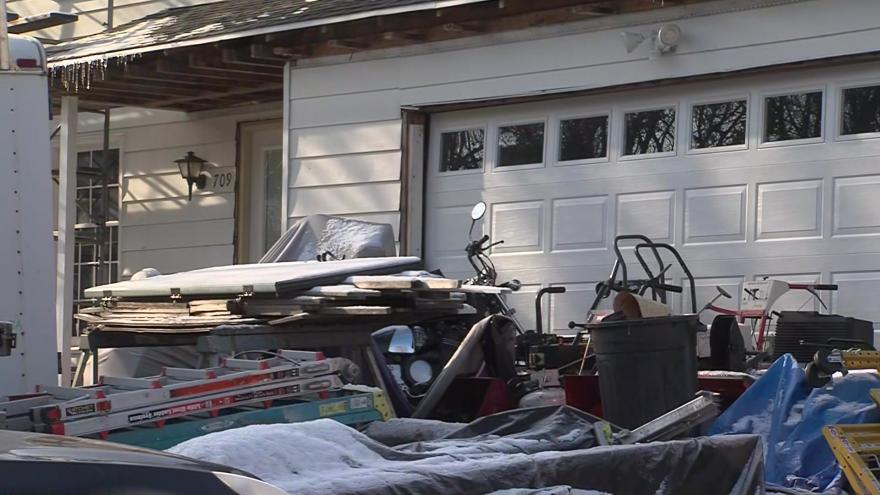 HARTLAND, Wis. (CBS 58) -- A village in Waukesha County is taking a property owner to court to force him to clean up his yard.

The battle is playing out in a neighborhood on Cardiff Court near Maple Avenue in Hartland.

The Village Administrator says they first got complaints about the property two years ago. The homeowner has refused to clean up the property. In response, the village voted Monday night to take the matter to circuit court.

"The goal anytime we have a contact with a resident is to get voluntary compliance and most of the time that works. There's a variety of issues involved and it's just getting to the point where it's not cleaned up to the way it should be," said David Cox, Hartland Administrator.

CBS 58 reached out to the homeowner, but he declined an interview.