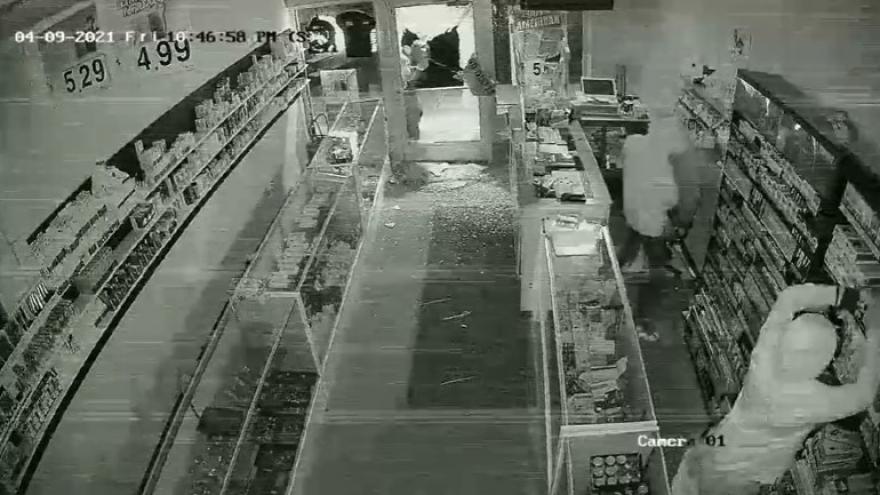 Police say three suspects broke into the closed business by smashing through the front door with a hammer. Two of the three suspects entered the business and stole various items, including cigarettes, CBD, electronic cigarettes, cigars, and glass smoking pipes.

Police say a third suspect remained outside of the business near the front door. In the video, the suspect at the door pulled down his face mask multiple times. Police say the action exposed his entire face and he appears to be a younger white man. 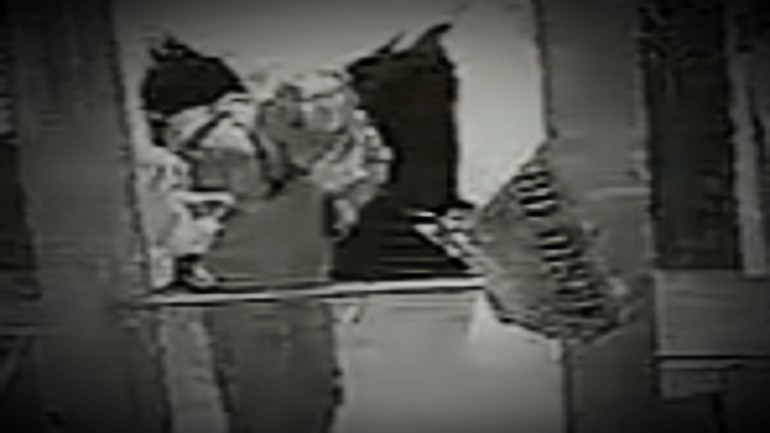 Police say the three suspects fled on foot. They ran south through the parking lot and east into the neighborhood behind the business.

If you believe you can identify the male suspect or have any information regarding this incident, you are asked to contact Officer Thomas Dillon at 414-423-2121.

You can watch the video below or on the Hales Corners Police Department's Facebook page.