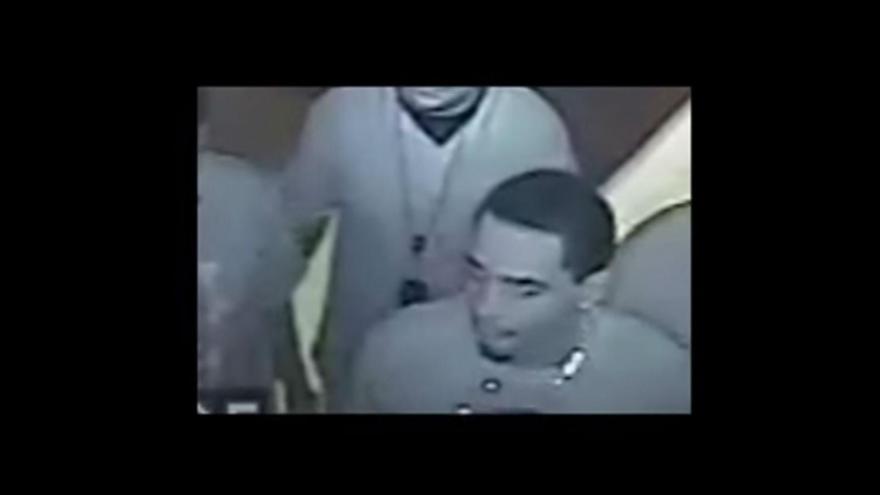 Police are investigating a homicide that occurred at 1:55 AM Saturday outside a tavern in the 1500 block of W. Scott.

After arguing with two unknown subjects while exiting a tavern the victim, a 35-year-old male identified as Gabriel Velazquez from Milwaukee entered his auto and attempted to run over the suspects.

One of the male suspects shot at the car striking the victim. The victim then drove to 16th and W. National where he died from his injury.

Police have released the above video and are asking the public for help identifying the two suspects and car involved in the incident.