MILWAUKEE (CBS 58) – If you have kids or have talked to one in the last few months, you probably know about the YouTube sensation, “Baby Shark”.

A Milwaukee toddler loved the song so much; she went viral with a video of her asking “Alexa” to play the song over and over.

Two-year-old Zoe Turner’s mom says the video got a million views in the first week. Now, it is at 14 million views.

“It’s been going up and up,” her mom said. “It’s exciting but also scary knowing that so many people are watching something small my baby did.”

Now, Turner is even being recognized in person for the viral moment. She stopped by the CBS 58 studios to show morning anchor Whitney Martin the song. 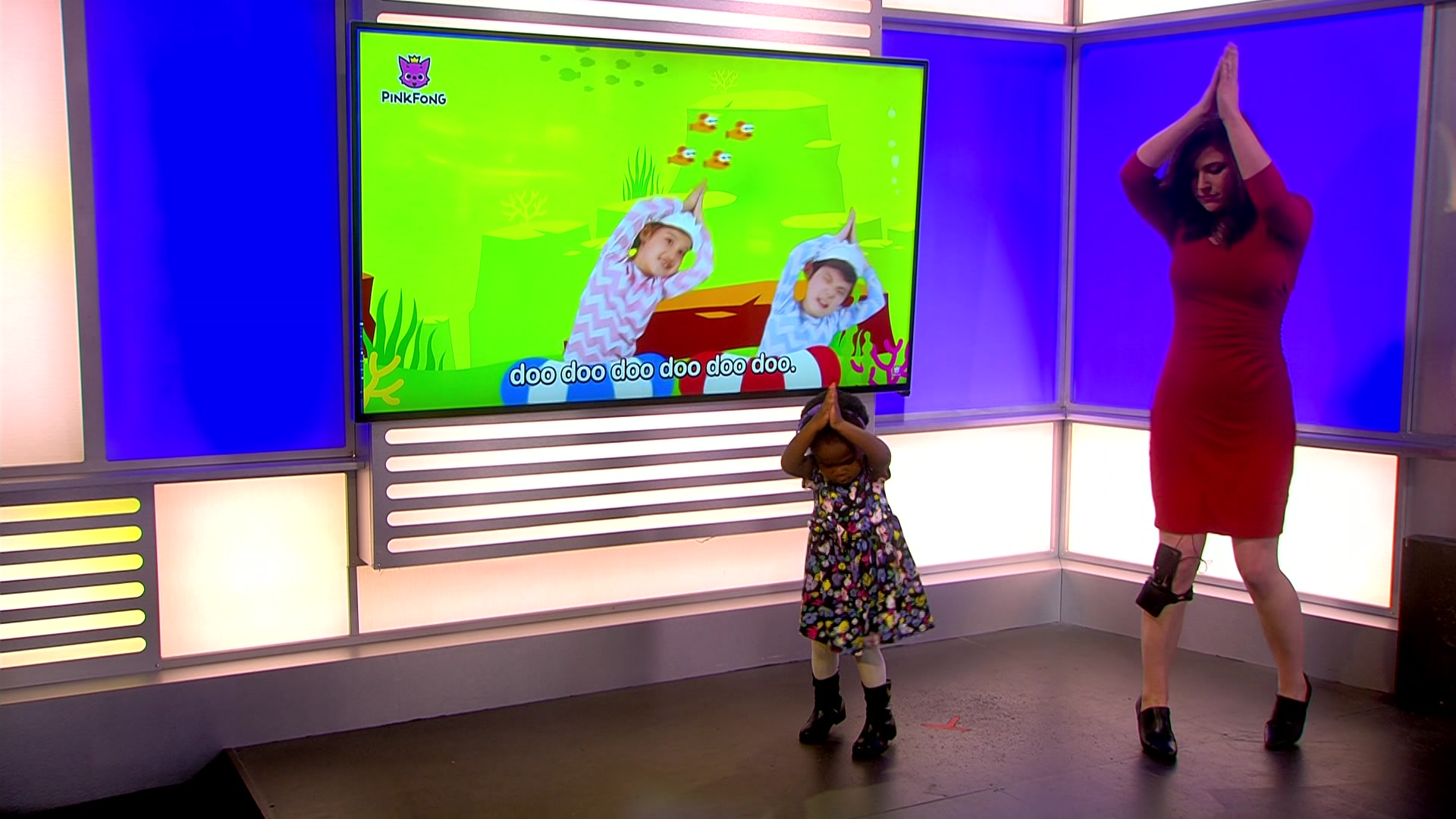