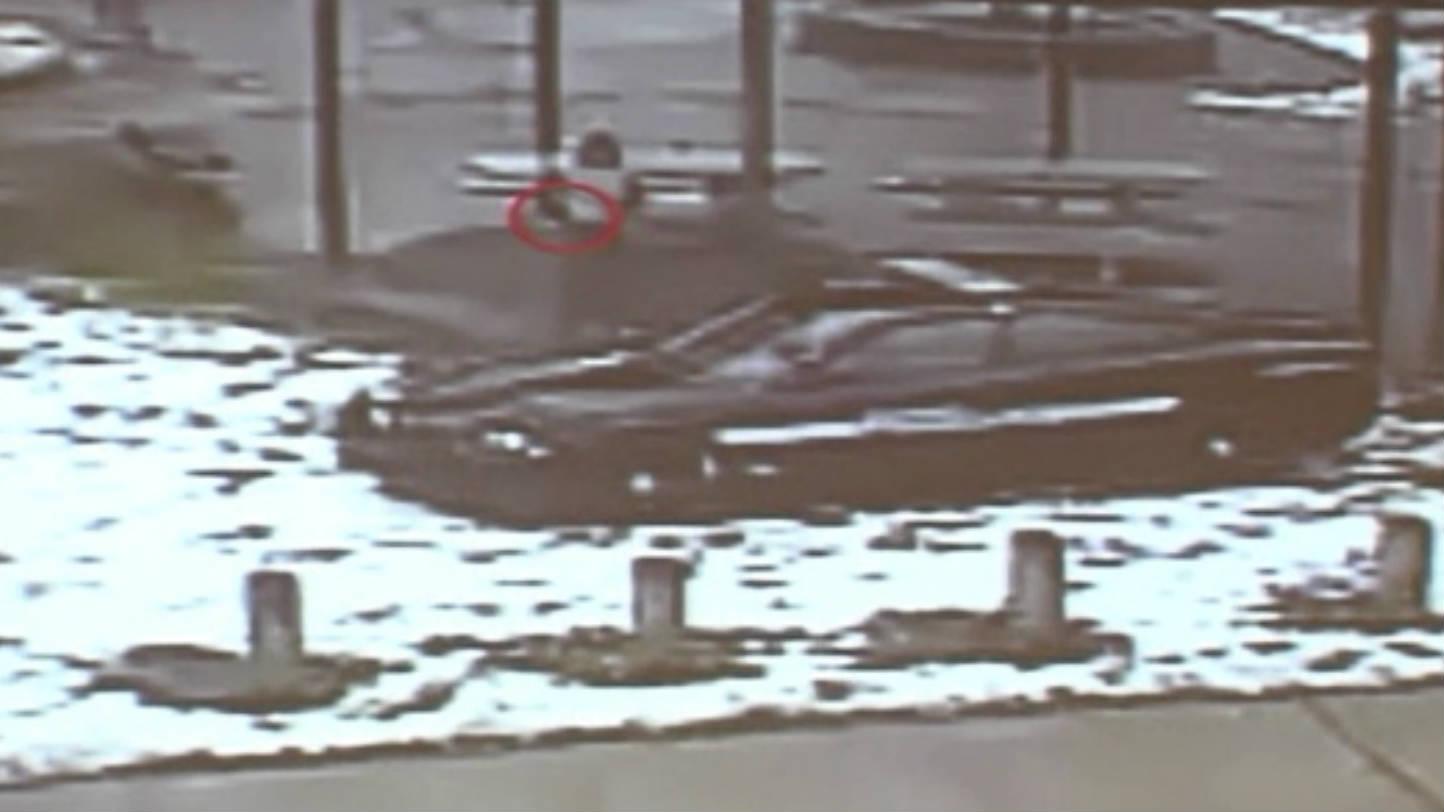 Surveillance video shows a Cleveland police officer shot 12-year-old Tamir Rice no more than two seconds after the officer and a partner pulled up in a car to investigate reports that someone was brandishing a gun at a park, police said Wednesday.

Rice, who police said actually had what turned out to be an air gun that looked like a real firearm, died Sunday, a day after he was shot at the Cleveland park.

Police on Wednesday released the video and two audio recordings -- a 911 call preceding the shooting and a tape of a dispatcher asking officers to go to the park.

One of the officers, yelling out the car window, told Rice three times to \"show your hands\" before Rice was shot, Deputy Chief Ed Tomba of the Cleveland Division of Police told reporters. The surveillance video contained no audio.

Police are investigating the shooting, and the two officers are on leave from their jobs.