Video: 28 ducks released into the wild after rehab at Wisconsin Humane Society 🦆 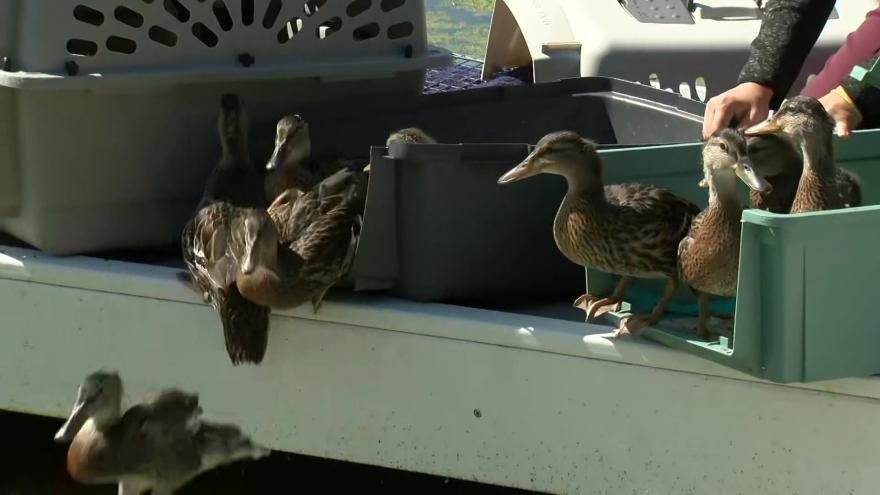 Twenty-eight mallard ducks that have been at the Wisconsin Humane Society's Wildlife Rehabilitation Center were released back into the wild.

The unrelated ducks were released at the WEHR Nature Center.

CBS 58 streamed the event live on Facebook. Watch it here:

The Wildlife Rehabilitation Center is open for intake during the pandemic. 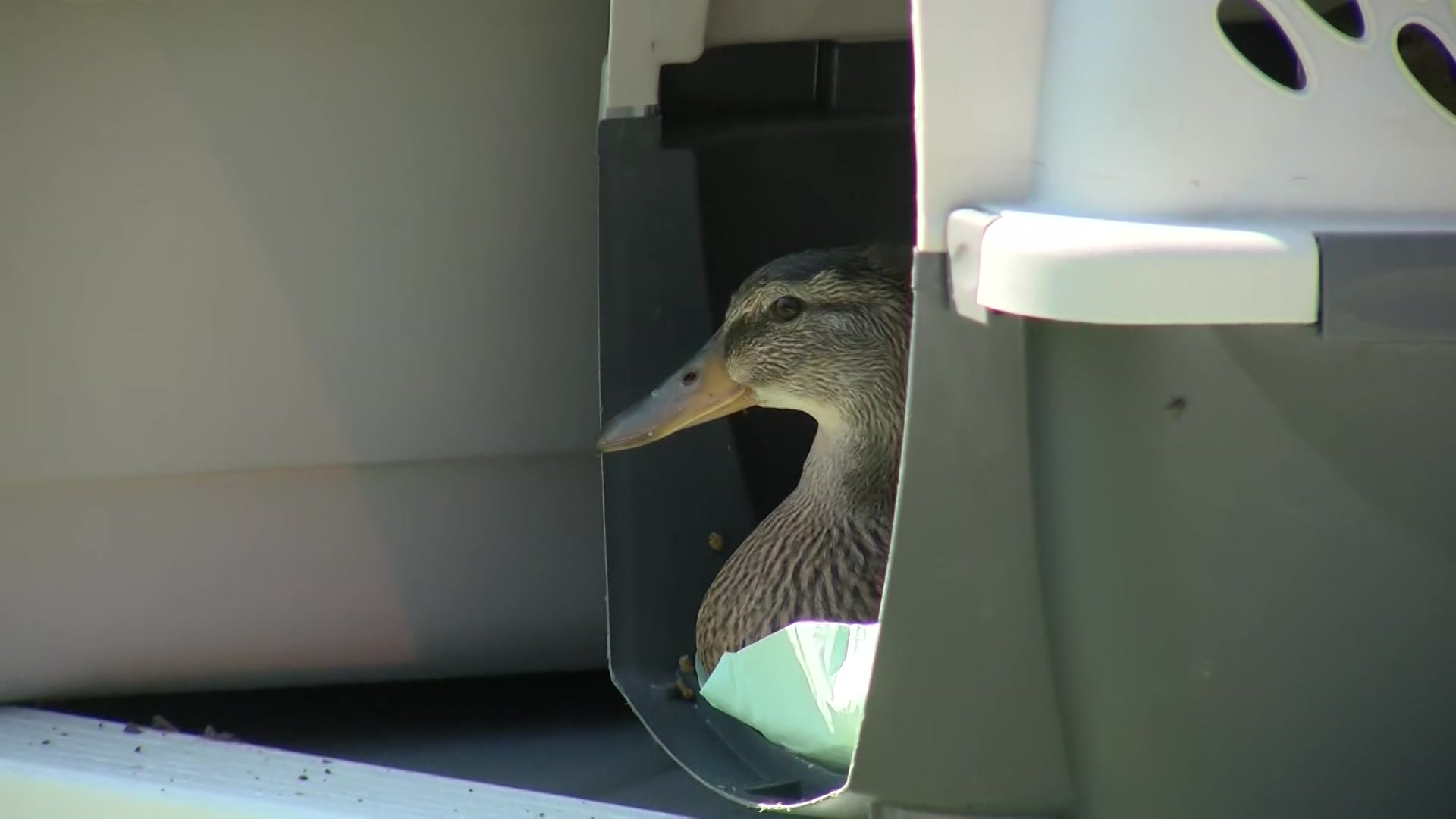 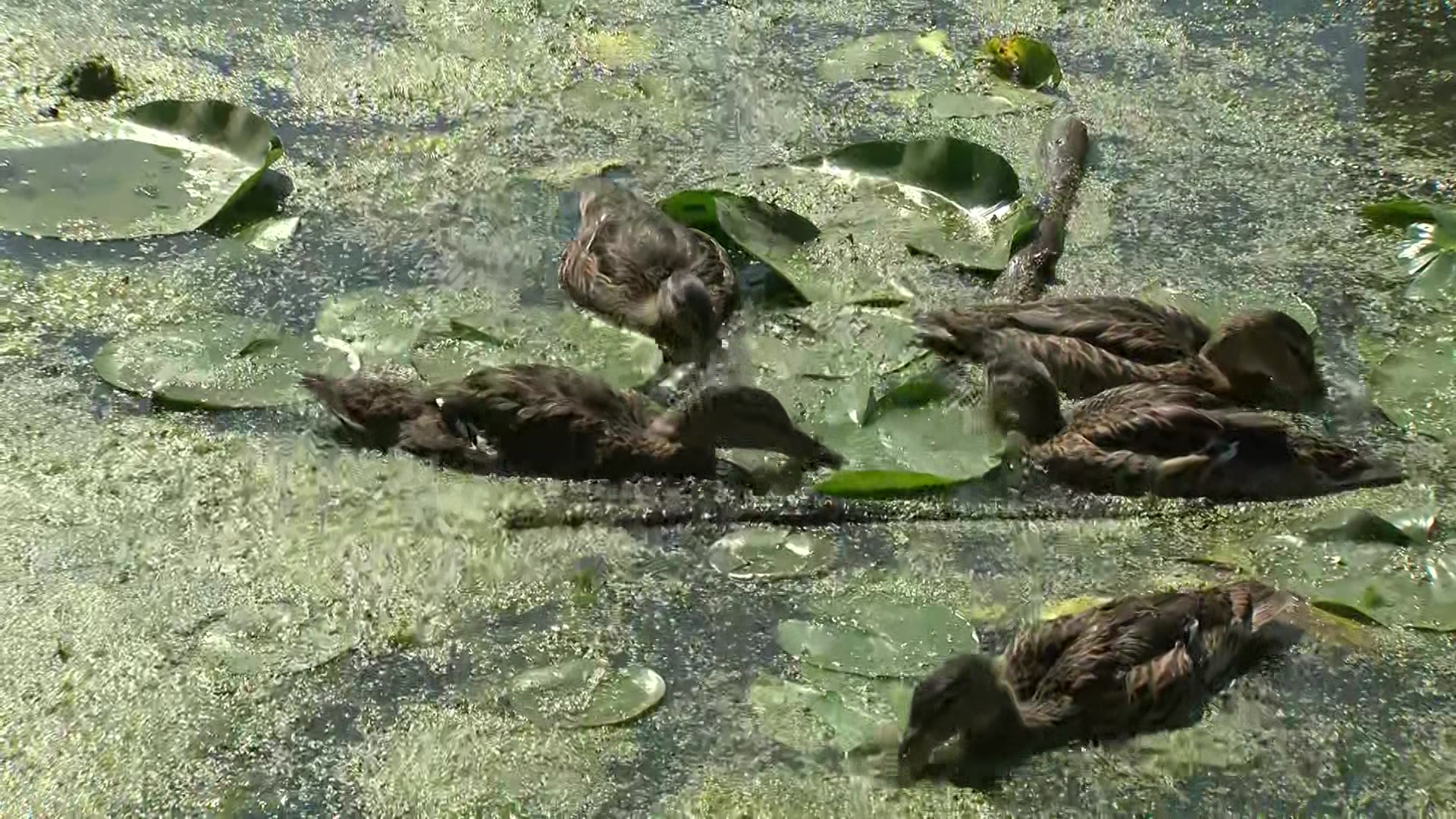