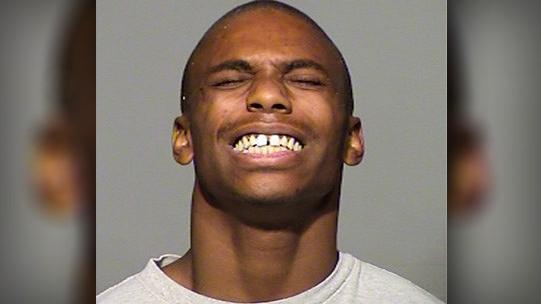 The jury trial began Monday for a man who fired several shots near a playground this summer, killing a 10-year-old girl.

Sylvester Lewis faces three felony charges, including reckless homicide. Prosecutors say he was shooting at a group of people near the Clarke Street School playground in May when one of the bullets hit Sierra Guyton in the head.

Guyton was on life support for much of the summer as family and strangers hoped for a positive outcome. Guyton died in July, surrounded by loved ones, after she was taken off of life support.

Lewis told police he fired a gun at a group of men sitting near the playground, pulling the trigger until the clip was empty. He ran away, but police arrested him a few days later.  At his first court appearance, he swore at the court and tried to knock papers off the table in front of him.  He was quickly restrained by deputies.

During jury selection, Guyton's father was escorted out of the courtroom after yelling out from the gallery. It appears he became angry when the defendant was staring at him.

Later in the day, Guyton's mother took the stand and talked about hearing about her daughter's last moments from her cousins.

How her daughter lay bleeding in the streets while other children scattered when the gunfire rang out.

Lewis has an extensive criminal history.

A co-defendant in the case was out on parole after serving time for murder.

Police interviews early on in the investigation hint that the two were in a neighborhood beef over some missing baby clothes.