Victim killed in Jackson County in 1990 identified as Milwaukee woman 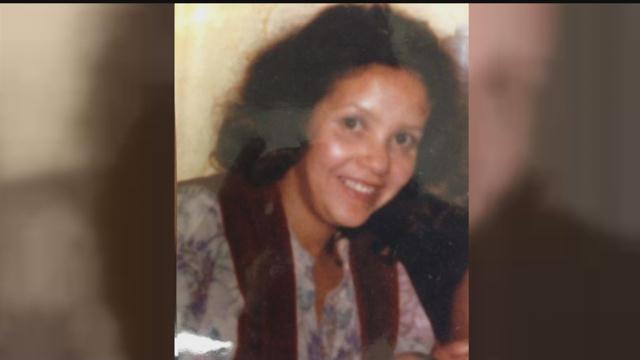 A gruesome, cold murder case from Western Wisconsin dating back 25 years, has a Milwaukee connection.

The Jackson County Sheriff's office released the name of a woman whose remains were found in 1990.

The woman was identified as Julia Baez, a 36-year-old mother of four from Milwaukee. Baez was last seen in June 1990, but was reported missing in November 1990.

Officials say her body was dismembered and buried in two shallow graves, but authorities were never able to recover her skull.

Last year, authorities exhumed the body and sent it to the University of North Texas to advance the investigation.

After getting a DNA profile, they were able to find a match with DNA provided by her children in Milwaukee.

Investigators are now treating this case as a homicide. Their next step is to interview friends and family and try to figure out where she was last seen and who she was with.

\"Although it's been 25 years since her death, we're fairly confident that there's someone out there who can tell us what happened and why, and take this investigation to that next step,\" said Jackson County District Attorney Gerald Fox.