Veteran's I.D. No Good at the Polls 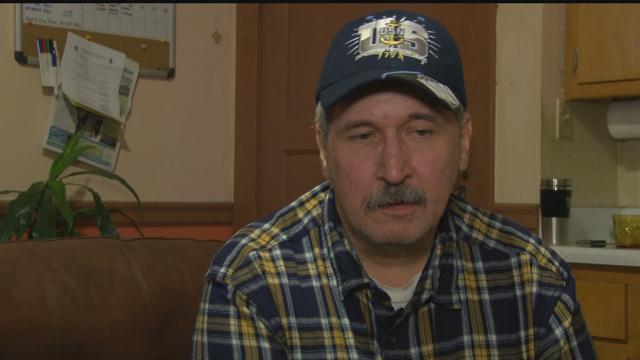 The new voter i.d. policy was bound to create some questions at the polls and we heard one of those questions Tuesday.

Scott Slaski tells CBS 58 News that his federal identification card issued by the Department of Veterans Affairs was not accepted at his polling station even though it includes his picture.

Slaski also had his drivers license so he was able to cast his ballot, but he didn't know why the federal i.d. wasn't accepted.

"I was told that this i.d. was good in all 50 states," said Slaski. "I can go to any government facility that I have business at or I can go through airport security with this i.d. But,  I can't vote for mayor in the State of Wisconsin with this i.d."

CBS 58 did some checking and found that while active military i.d. cars are acceptable as identification at the polls, other federal i.d. forms are not because they don't included the voter's address.

State lawmakers are working on legislation that could change that rule.