Veterans Day Parade in Milwaukee met with sparse attendance, organizers and participants say it's not about counting spectators 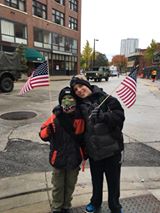 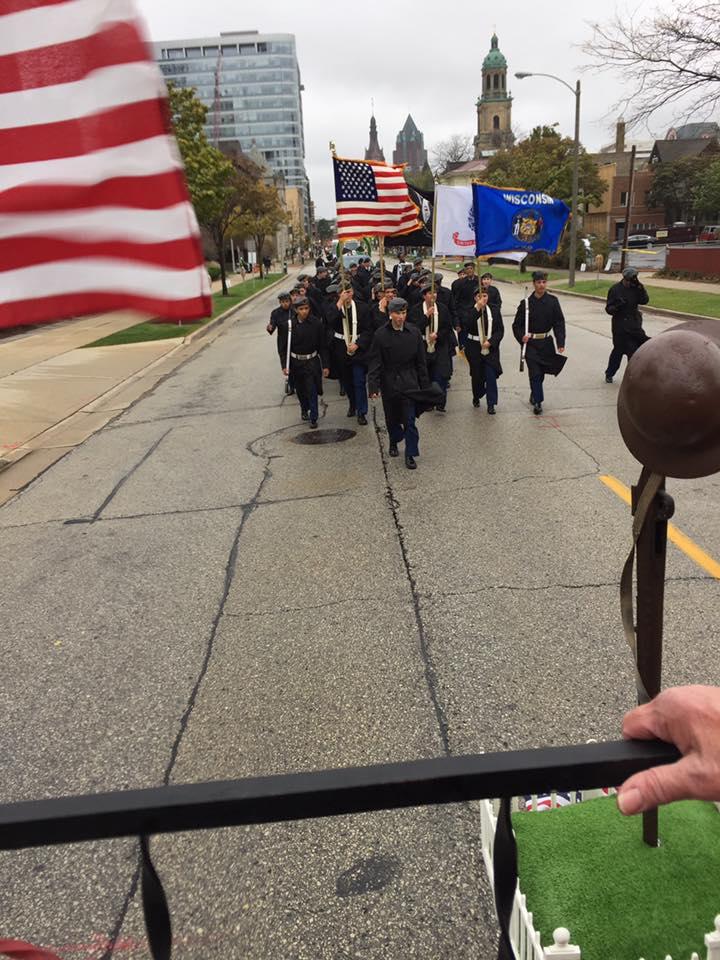 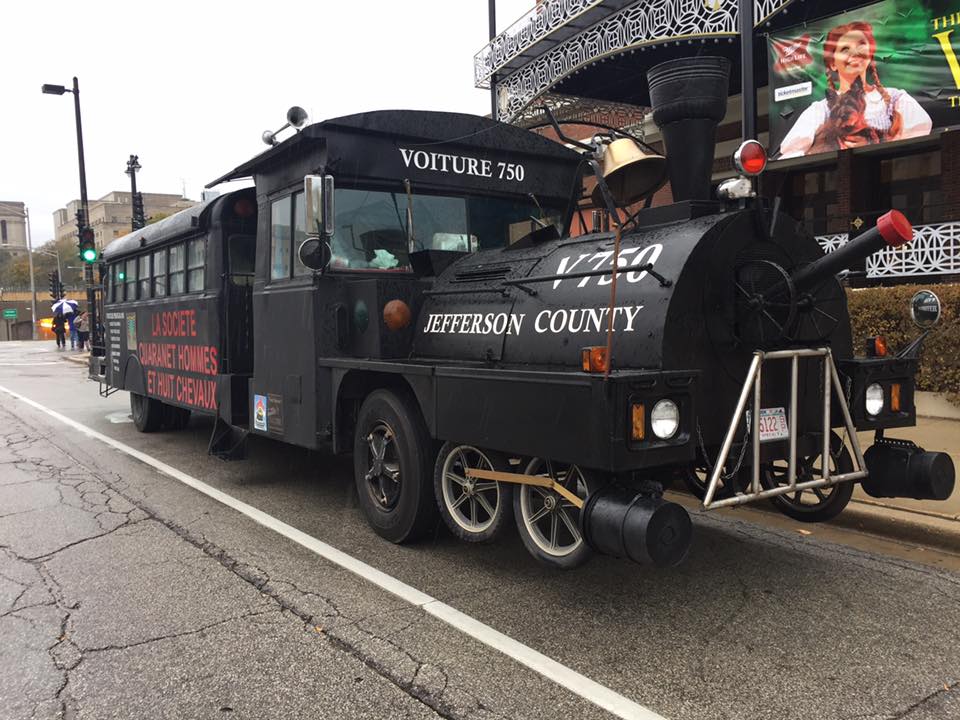 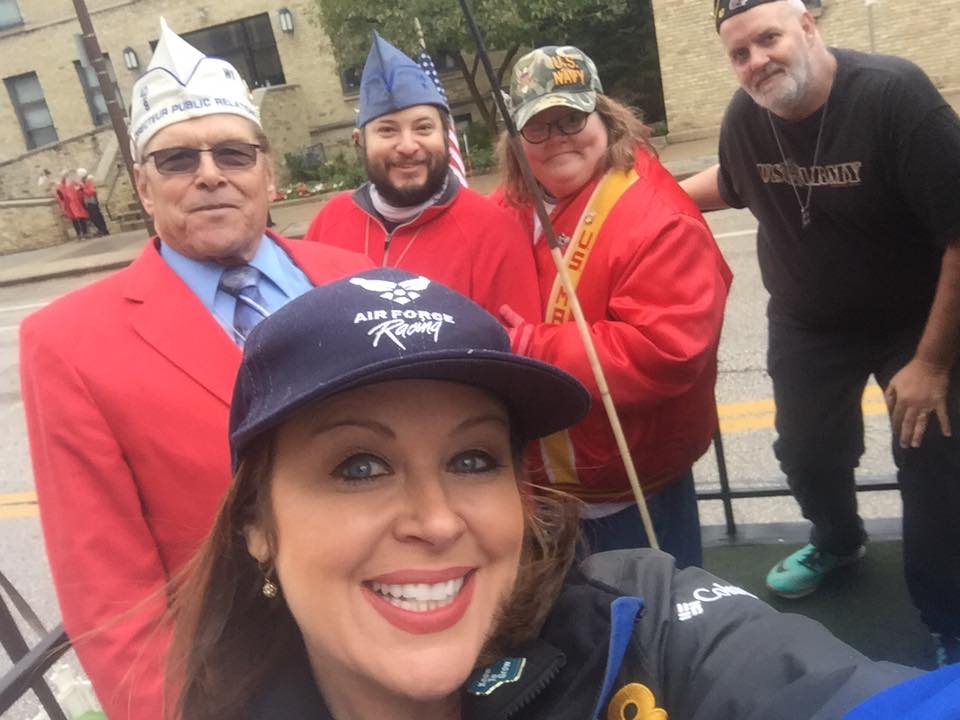 The rain didn't stop more than 1,000 bands, groups, marching units and those tugging floats from gathering this past Saturday for the annual Veterans Day Parade.

But there was something that was missing.

Organizers and participants alike acknowledge that things were sparse.

"I imagine weather was a big factor," Mary Ann D'Acquito of Vetsparademke tells CBS 58, "But, I don't know for sure. While the Veterans appreciate it when spetcators come out to say thank you, they are most concerned with being there and supporting each other."

Combat Medics and Corpsman were the special guests of honor for the 54th installment of the Milwaukee Veterans Day Parade.

CBS 58's Michele McCormack is a USAF mom and rode along with 40/8 Voiture Society in Jefferson County.

The group of Veterans have transformed a school bus to look like the train cars that transported either 40 soldiers or 8 horse to the front lines in France in WW I.

The group engages in year round charitable activities and is looking to bring in younger members who have served more recently.

Ronald Zambriski is a member and Army Veterans.

He tells CBS 58 that the group is trying hard to break free from stereotypes about what the American Legion does.

"People think we sit around a bar and talk about old battle stories. We are around the bar but usually it's for a good cause!"

They also band together and help whenever a Veterans is running into trouble and needs assistance, whether it be related to his or her time in service or a victim of circumstance, such as a natural disaster.