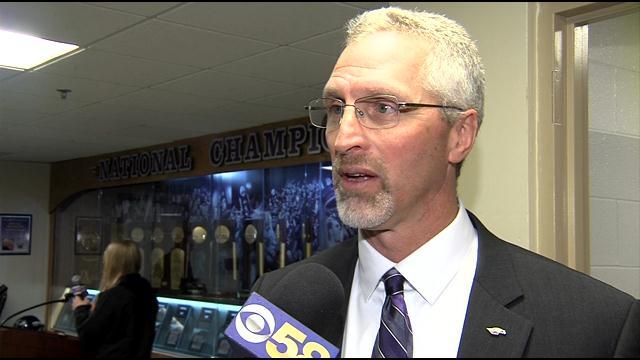 Bullis is the fourth head coach in the last 60 seasons at UW-Whitewater. He takes over for Lance Leipold, who left for the University of Buffalo.

As a defensive assistant coach, Bullis helped the Warhawks win six national championships in eight seasons. He takes over a team that has won 32 consecutive games--the longest active winning streak in college football.