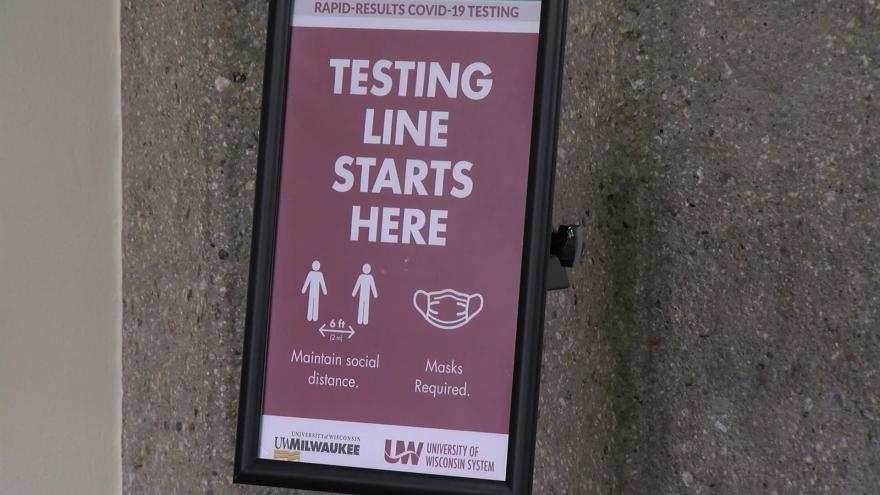 Free rapid-response COVID-19 testing is made available to community members, students and employees at sites across Wisconsin located on or near UW system university campuses, according to a news release. The sites have administered over 166,000 tests since early November.

System officials originally estimated the sites would operate for six weeks or through mid-December. Due to added support from the United States Department of Health and Human services, surge testing will continue until mid-January, officials say.

People who are interested should register here or call 1-800-653-8611. Those who test positive are urged to get a confirmatory PCR test.