KENOSHA, Wis. (CBS 58) -- The UW Parkside Rangers signed a new player Thursday. He’s a Kenosha boy whose life hasn't been easy, but he has just the right spirit for the team.

Leo Montemurro's smile filled the room at University of Wisconsin Parkside Thursday as he put on his Parkside Rangers jersey for the first time. The baseball team officially signed Leo to their team. 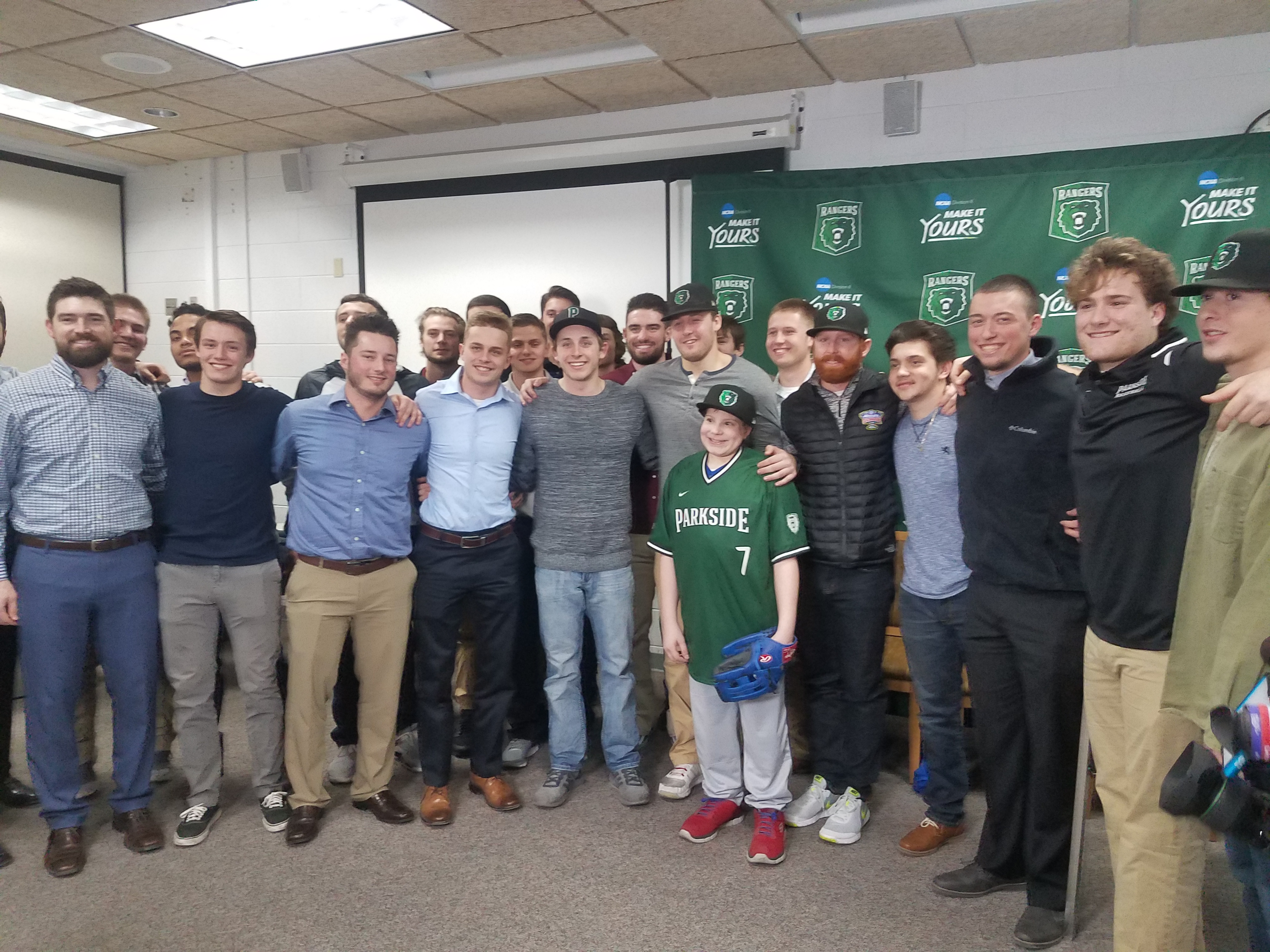 The Kenosha boy's life has thrown him many curve balls. Leo was diagnosed with a cancerous brain tumor in 2009, which forced him to have two brain surgeries, 31 rounds of radiation, and undergo chemotherapy. But, the 12-year-old doesn't let any of that take him away from his love of baseball.

Leo had a chance to toss the ball with Rangers players Thursday. The young boy is excited to play with his new teammates and hopes to improve him game. Leo will throw the first pitch at one of the upcoming home games at Parkside. 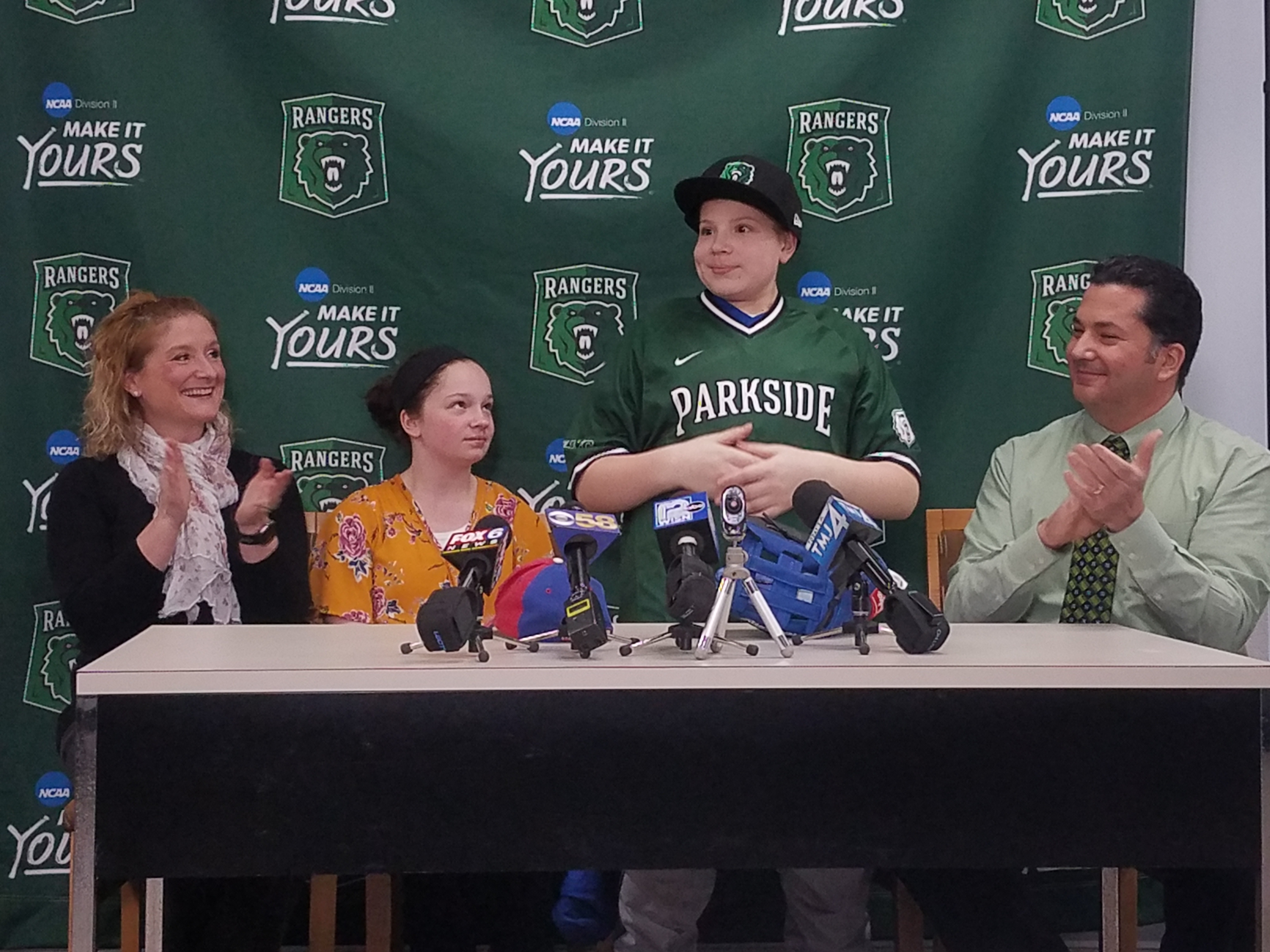 “I'm excited to be part of the team and throw pitches, and then practice more and more to get better,” Leo said.

“To sit down and realize what you're given in life and how other people might have it different and to cherish the opportunities you have,” Pitcher Mason Martin said.

As for Leo, it’s a day he said he’ll never forget.