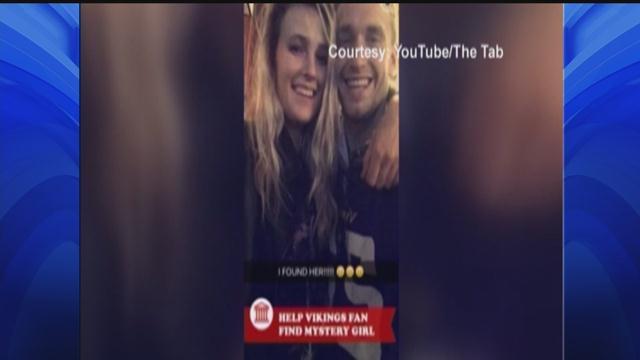 A pair of UW-Madison students and their search for one another has gone viral.

The two met on the app "Snapchat" and the whole campus got involved trying to get the two connected in real life.

Our modern day Cinderella met her prince "Vikings fan" here at the Kollege Klub off the UW Madison campus at the strike of bar close.

A week has gone by since that night when in a twist of fate, snapchat brought mystery girl and Vikings fan together

"A lot of Instagram follower requests and Facebook friend requests," said Abby Diamond. "By the way you're on Elle magazine and it was like, I didn't know that we were on GQ.  That was probably my favorite."

And the pair was adamant they had never met before last Thursday.