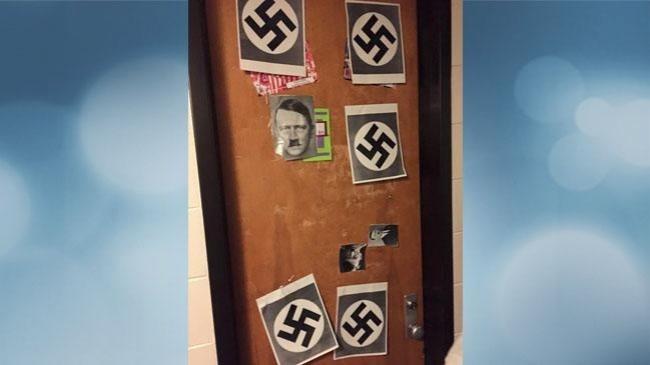 MADISON, Wis. (Channel 3000) - University of Wisconsin-Madison plans to send communication on Thursday afternoon to students after student has been disciplined for taping swastikas and a picture of Adolf Hitler to the door of a student in Sellery Hall.

The incident occurred on January 26, according to the University of Wisconsin.

The victim involved posted a statement on Facebook, calling the incident an “insensitive joke/prank gone wrong."

The victim said he believes anti-Semitism is overshadowed in the U.S. and needs to be addressed. However, he also said on Facebook he doesn’t want to demonize anyone that he has gotten to know well and who was "not cognizant" of how anti-Semitic his actions was, but who has already suffered punishment for the actions

UW officials said the Division of Student Life and the Department of Housing worked together to address the situation once they became aware of the incident. The two groups also contacted Hillel immediately after becoming aware of the incident to discuss an appropriate response.